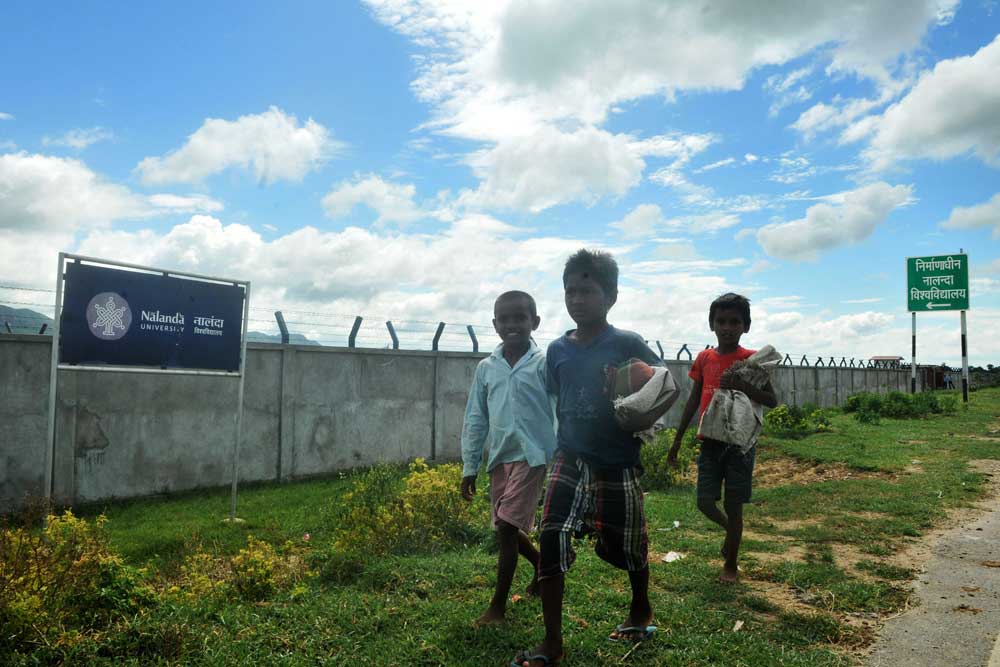 CONTROVERSY AND Nalanda University never seem apart. This is unfortunate for the fledgling university that was supposed to provide a modern link to an ancient institution. An order dating November 21st from the Ministry of External Affairs states that the university’s governing board has been reconstituted. Among the prominent academics to be dropped from the reconstituted board include Amartya Sen, Sugata Bose and Meghnad Desai.

For critics of the Modi Government, this is confirmation that illiberalism is rife in India. In reality, things are not so black and white. Some of the problems at Nalanda University in Bihar aren’t ‘political’ in the sense that critics imply. Take the example of its outgoing vice-chancellor. Under the statutes of the University, a shortlist of three names is to be sent to the President for selection and appointment to its top academic job. Instead, the leading lights at Nalanda were insistent on reappointing the incumbent. Such games are par for the course at most institutions of higher learning in India.

It is this aspect of Nalanda University’s functioning that is disappointing. The University came into existence in 2010 and began classes in 2014. For it to catch the disease that afflicts other Indian universities so fast is alarming. This is all the more so because a star-studded academic council to guide it was supposed not only to prevent this, but even attract the best available talent for it in the world. Neither goal has been achieved.

The least that can be expected of the reconstituted governing board is to quickly select an able vice-chancellor; the term of the incumbent expired on November 24th. This will require moving away from past controversies and focusing on academic matters. In this endeavour, the Union Government should do all that’s possible to help the University. The project is not about this government or any other, but about the prestige of India in academic matters. More importantly, it represents the idea that the ancient Indian culture of learning is worth preserving in a modern form. The Nalanda project is a collaborative one between various countries of Southeast Asia where the ancient university’s ideas had spread and are admired. If only for that, it is about time that the University got cracking on its original quest: the search for academic excellence.