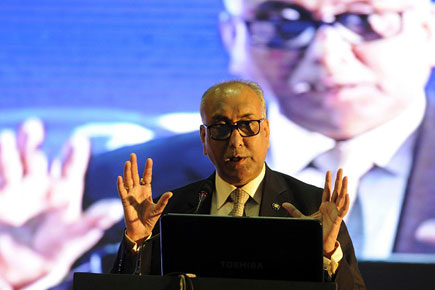 Gender imbalances in the world of finance have been so stark, historically, that anything said about the subject attracts disproportionate attention. SS Mundra, Deputy Governor of the RBI, had the following to say at a conference of Chief Financial Officers (CFOs) organised by the Confederation of Indian Industry: “Despite their stellar academic performances, women CFOs are missing from action. Men are result-oriented while women are process-oriented.

The truth is process is as important as the result. Hence, I believe women would prove to be better CFOs.” The statement sounds worthy of applause, given how heavily the finance sector is dominated by men—despite the ascent of women professionals over the past decade or so to the top of many banks in India. However, in the absence of scientific validation, such gender distinctions vis-a-vis work orientation are best avoided. They could prove counter-productive to the best interests of women. Neutrality is best.