People who embrace their style in a hostile environment 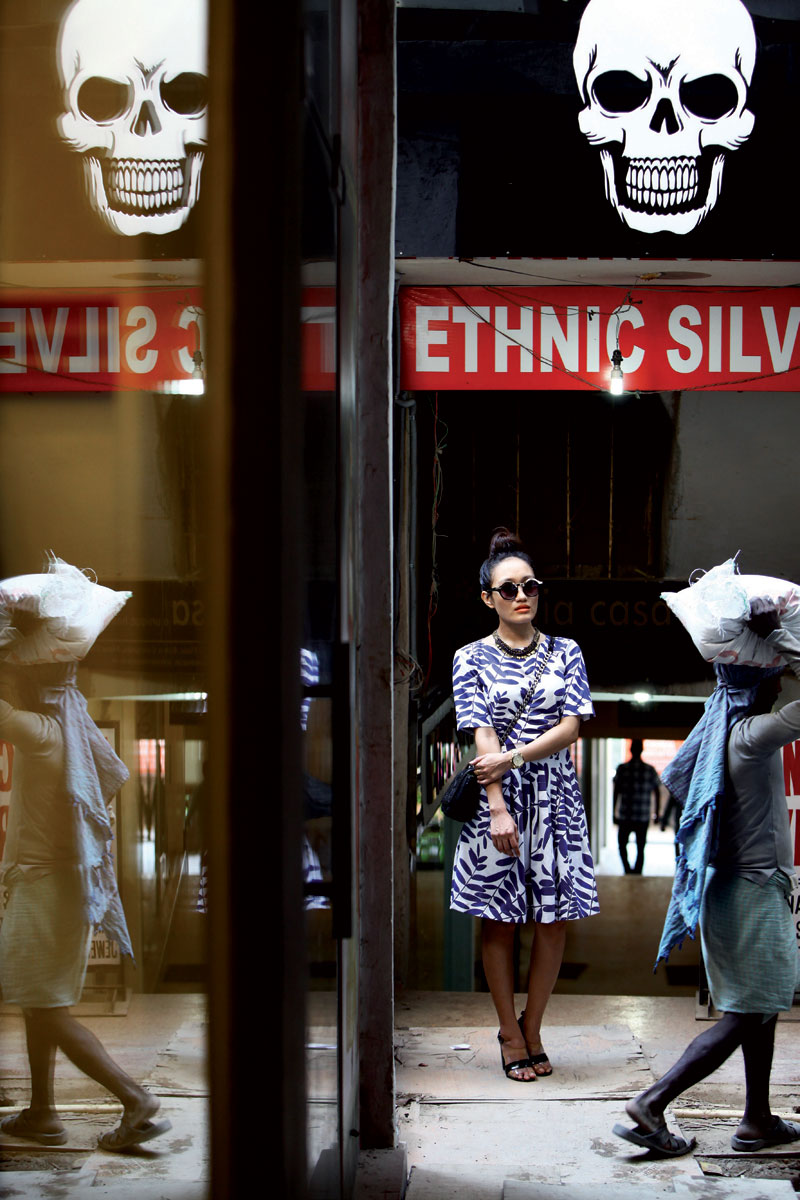 People who embrace their style in a hostile Environment


People who embrace their style in a hostile Environment

AIEN JAMIR "I started saving money to buy clothes from the flea market when I was in Class 5. They wouldn't always fit, but I would alter them and fashion them into my own designs," says this entrepreneur, who moved to Delhi from Bangalore three years ago and set up an online retail business with only Rs 2,500. Born to two government employees, it had been assumed she would go down that road. "My parents refused to support me. It was hard, but I managed." Style, she says, is "something you either have or don't, you can't buy it"

KENNY LORY "I don't go home often because I feel claustrophobic," says Lory, a management professional who recently quit her job to follow her dream of becoming a woman. She was always a fashionista, she says, but Delhi sharpened her aesthetic sensibilities. Afraid of being targeted as a type, she tries to stay away from others like her

SUMIRAN KABIR "I am taking a break from mainstream fashion because I don't believe in it. I find "ugly" things beautiful," says Kabir, who works for a textile house in Noida and believes his environment has subdued him. Flamboyant till a year ago, he transitioned to a more understated style because "I couldn't get any work done. People kept staring at me. But I'm beginning to rediscover myself"

PUPPS ROY… discovered his sense of style in his late teens. "It was always my sister who kept up to date with fashion trends. I spent those years wearing kurta-pajamas, engrossed in my books," says Roy. He lives a kind of double life. "At work [as an infotech professional], I'm a team leader. So, I have to be completely professional." He calls his style "glam rock" and says he wants to feel like a rock star, so he dresses the part