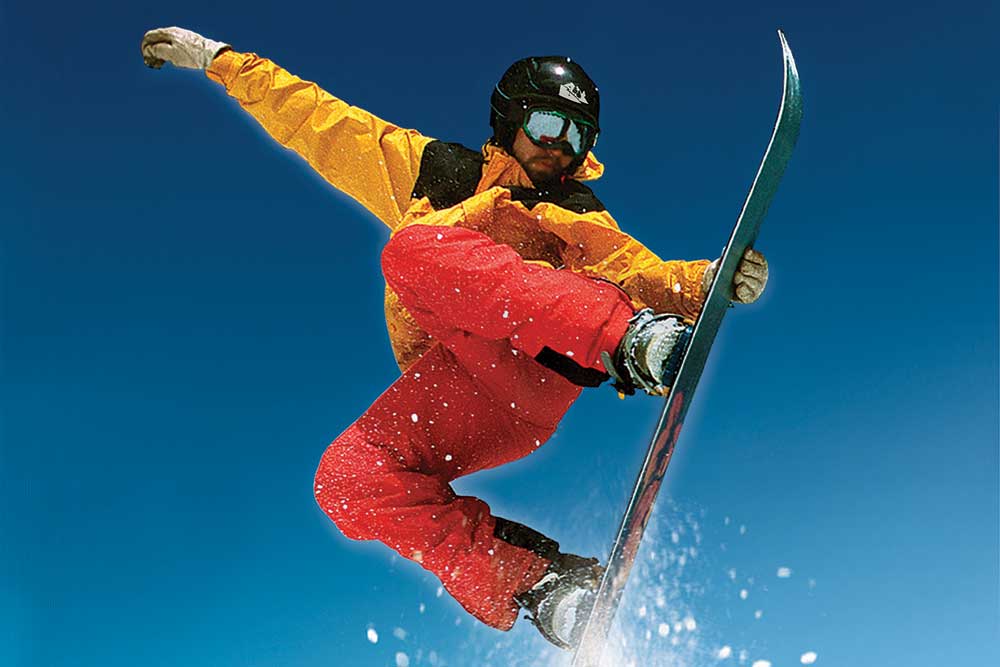 In India, winter is often viewed as a time for people to spend at home. A time when they can enjoy a sudden dip in the otherwise warm tropical weather. If people do travel, it is usually towards the West, towards the US and Europe, to partake in Christmas or New Year party revelries.

But there is another choice, people can instead choose to fly in the other direction, beyond the vast Chinese land mass, east of the Yellow Sea, to reach within touching distance of Tokyo, South Korea. Winter might appear to be a brutal season in Korea. It is cold, windy and often very dry. But to the keen traveler, Korea can offer a plethora of options in winter. All you need is to grab your mittens, your coat, maybe even a parka, and gather some winter spirit to experience Korea by winter.

Much of South Korea is like a semi- tropical island. Jeju for instance, located at the southern tip of the Korean Peninsula and often called the Hawaii of Korea for its beautiful beaches, is made of volcanic rock. Throughout the country, there are splendid hiking trails on the coastal mountains to magnificent white sand beaches with azure blue waters. Yet come winter and most of it is cloaked in a thick carpet of snow. A wide range of winter events are organized every year for tourists. There are several light festivals in magnificent parks and snow and ice festivals across the country. The large Garden of Morning Calm in the Gyeonggi- do province of Korea for instance, celebrates one of the largest lighting festivals through December and right up to March, where some 330,000 m2 of the garden is covered with the most magnificent lights. The Boseong Green Tea Fields in the Jeollanam-do province is decorated in Christmas fervor with lights and an enormous Christmas tree. And then there are the special ice and snow festivals, most of which take place through the month of January. You can head to the Pyeongchang Trout Festival or the Hwacheon Sancheoneo (Mountain Trout) Ice Festival in Gangwon-do, or the Jaraseom Sing Sing Winter Festival in Gyeonggi-do, where you can join other revelers and cut a hole through thick ice and try your luck at catching fish. The ice is so transparent in these places that although the size of the ice is fairly thick fishes are easily visible under the ice making it easy even for children and first-timers to enjoy the festival. At the Hwacheon Sancheoneo (Mountain Trout) Ice Festival – considered to be one of the most popular winter festivals in Korea; the 2015 edition was visited by around a million people – if you can withstand the cold, you can even enter the ice to try to catch fish barehanded.

After fishing, if it fancies you, visitors can grill and eat their catch. Or you can head to the Taebaeksan National Park in Gangwon-do to enjoy the Taebaeksan Snow Festival. Here you can choose among a wide array of events and activities, from snow sledding to witnessing exquisite snow sculptures. Of course, if you need something warm, you can head to Jeju between March 2 and 5, to experience the famed Jeju Fire Festival.

A favorite pastime for tourists in Korea is to catch a glimpse of sunsets and sunrises. This happens throughout the year. And why not? Across Korea there are a number of peaks and dormant volcanoes that you climb endlessly only to discover at a sudden cliff that you have reached the tip of South Korea. Around you everywhere is the most clear and beautiful sea. And at a distance, depending upon the time you have reached, a large luminescent sun either rising or diving into the blue ocean. This sight is most spectacular during the months of December and especially so during the first day of the New Year, where you can climb these peaks with other travelers from different parts of the world to witness, rising from the sea, the first sun of the new year. You can head to the Seongsan Sunrise Peak, perhaps one of Jeju’s most popular sunrise attraction to be part of the Seongsan Sunrise Festival. Or travel to Ulsan to join the crowds at the Ganjeolgot Sunrise Festival. Or better still head to Maryangpogu Port, the stunning beach on Korea’s west coast, where you can catch a great view of both the sunset and the sunrise. All these places don’t just offer great sunrise views in the New Year, parades, several celebratory events, local specialty markets, and seaside bonfires are planned along with it. In those moments, you can join the hordes, despite the barriers of language, and countdown familiarly the seconds to a New Year.

But the most amazing aspect of winter in South Korea exists in its various ski festivals and ski resorts. Throughout the winter months of December, January and February, and sometimes even in March, a wide number of ski and snowboard festivals and camps are organized for travelers, both for accomplished skiers and beginners. Skiing and snowboarding lessons are for instance offered to visitors in most festivals. The Fun Ski Festival, which takes place from mid- December to early March at Yong Pyong Resort, is considered Korea’s first ski resort. It hosts several international ski competitions. And while there are skiing competitions and award ceremonies, skiing and snowboarding lessons for newcomers are also offered by expert instructors. The Go-Go Ski Festival, which is held at High 1 Resort between the months of December and early March, is said to be particularly great for visitors from snowless regions. Visitors here can take part in expert- taught skiing lessons of varying difficulty as well as performances and events. The VIVA Festival, started last year at Daemyung Resort’s Vivaldi Park in Gangwon-do, doesn’t just offer ski lessons and a competition, there are various cultural events for visitors to indulge in. Some of these include visiting a jjimjimbang (Korean sauna house), wearing a hanbok (Korean traditional clothing), preparing Korean meals, and even going horseback riding or participating in K-pop cover performances. The Ski Korea Festival on the other hand combines a four day ski festival and a two day snow tube race festival.

Interestingly, a visit to Korea this winter will also offer you the opportunity to witness some of the best winter athletes. Pyeongchang, often referred to as the Alps of Korea, will be hosting the 2018 Olympic Winter games. For a period of 17 days, starting from February 9, around 50,000 participants from 95 countries are expected to compete in a number of events. These games will range from snowboarding, ski jumps and Alpine and Freeboard skiing, to speed and figure skating and ice hockey.