Short stories where the believable and unbelievable co-exist 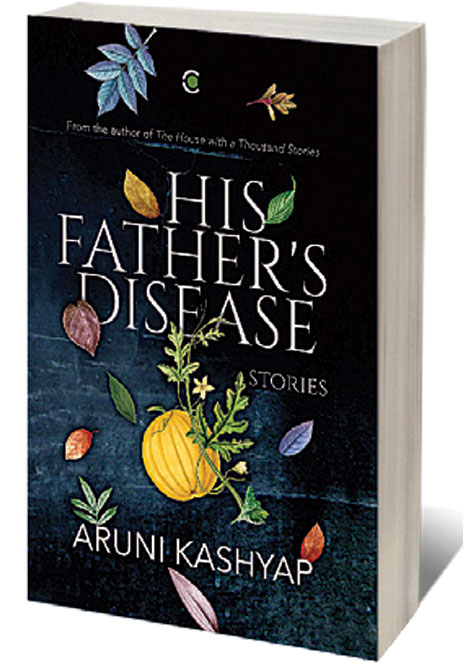 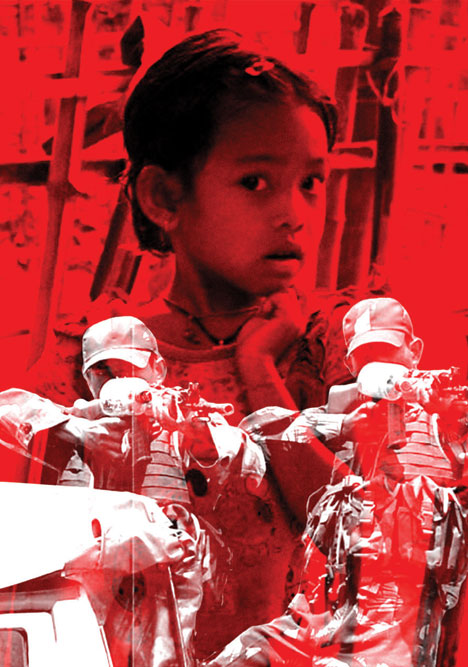 
I’VE OFTEN THOUGHT of the short story as a spring that, without warning, breaks through the surface of a crusty hillside, then defies gravity by travelling up the hill, until it scales the peak and flows down the slope, at times a meandering rivulet, at others a river in spate.

Mavis Gallant once remarked that stories are not chapters of novels; ‘they should not be read one after another, as if they were meant to follow along’. I’d make an exception for Aruni Kashyap’s His Father’s Disease. Carefully arranged, like songs on an LP, the stories alternate between rural Assam and Guwahati and the Assamese immigrant experience of snowbound America. The unexpected gay turn towards the end is a masterstroke, a real Dispovan jab in the buttocks.

In the opening story, ‘Skylark Girl’, a young provincial writer, Sanjib, travels to Delhi to attend a conference on Northeast literature, being organised in a newish private university. He’s written the original story, a rendering of a folktale, in Assamese and sits on a bench ‘practising to read a whole story in a language [English] in which he had never spoken a sentence’. The moderator of the session and a girl in the audience wonder why Sanjib has to ‘hide behind a folktale’ and doesn’t write about the insurgency, ‘the kind of story that makes news and gets people to sit up and notice’.

One marvels at Kashyap’s technical prowess, the deft chess moves on the storyboard—the flow of the story intact at all times. The narrative of ‘Skylark Girl’, for instance, is spliced with the folktale that the young author has written. Like in Kieslowski’s drama series Dekalog, some characters reappear later on in the book. In ‘The Greater Common Good’, Kashyap skilfully twins a folktale with a narrative of insurgency, an enchanted world co-exists with a disenchanted world, the believable with the unbelievable.

In ‘Bizi Colony’ a middle-class family tries to deal with their teenage son’s addiction to Dendrite and Eraz-ex; in ‘The Love Lives of People Who Look like Kal Penn’, a half-Nigerian girl wonders why all Nigerian English PhDs are about Achebe, while the Indian protagonist can’t get over the fact that the girl sitting next to him on a flight compared him to Kal Penn.

The insurgency that ravaged Assam in the 1980s and 1990s is very much part of the canvas. The atrocities of the Indian Army are not glossed over: rapes, massacres and the sheer boredom of violence are conveyed with a deadpan matter-of-factness. But Kashyap is not concerned solely with fleshing out the gory headlines of the time. A burly Sikh soldier falls in love with a local man; the grey area in which love and lust thrive is not eviscerated by the brutality of the state.

The tightness of the prose is leavened by the occasional startling simile: ‘Clouds gathered little by little in the sky, leisurely, like people trickling into a wedding reception.’ There is the joy of minute detail: a father dusts his books, ‘sticking ‘we do not lend books’ notes in red ink on the steel bookshelves’.

Craft-wise, there are times when the author fills in too much backstory, tricky in the story form: ‘Matt’s mother died long ago and his sister Kristine had left the house when she was fourteen.’ Very occasionally, one gets the sense that the odd story is bursting at the seams and could have done with less.

Kashyap’s range is staggering as he moves back and forth between city and village, the past and the present, the personal and the political, myth and a Mary Miller-like contemporary realism that takes in its sweep everything from the Hyundai i10 to a protagonist who wonders about his prospective wife: ‘What if she votes Modi?’

His Father’s Disease is an acerbic, unusual, transgressive and frequently funny collection that I’m sure will be talked about for years to come. It’s also dark as fuck so carry a flashlight.