The American role and the nature of Pakistan 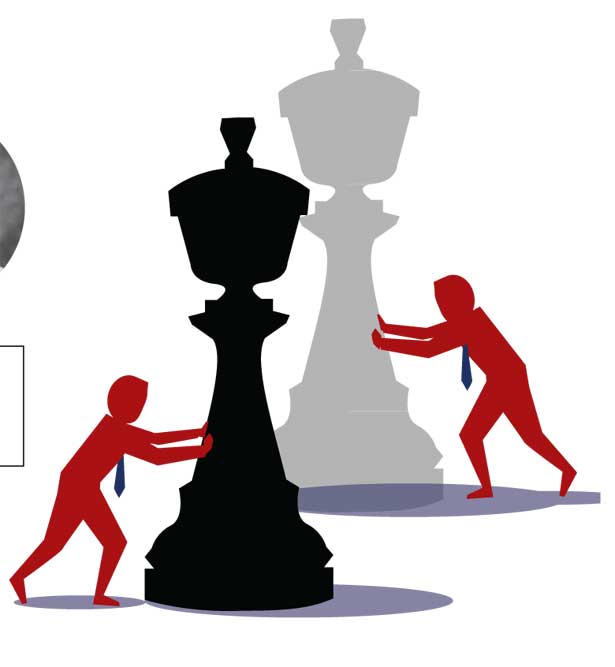 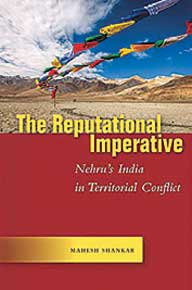 India’s territorial disputes with China and its long-standing conflict with Pakistan over Kashmir have been topics of interpretation. Most such attempts pin the blame on Nehru’s incompetence. This book offers a refreshing theoretical perspective based on how forward-looking behaviour affects current conflicts.

The Jungle Grows Back: America and Our Imperiled World:  by Robert Kagan (Knopf) 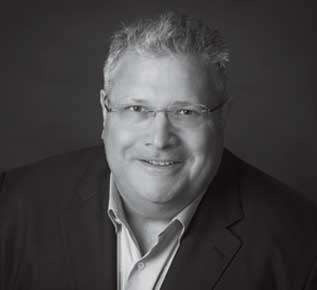 The US as a ‘global policeman’ is a derisive expression that is the staple of Leftist explanations of disorder in the world. But what if America ‘withdraws’ and the world is left to its own devices? Will peace prevail? In an interesting counter, Robert Kagan—a conservative commentator on American foreign policy— argues that the opposite will happen. With a resurgent Russia and a menacing China, dangers to freedom on a global scale are all too real. The core of his argument is that the US role in world affairs is best seen as an equilibrating force. 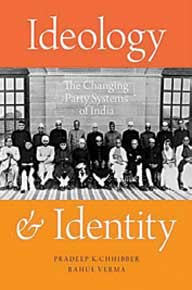 The interplay between ideology and real life political choices is complex. Very often the same person may have wildly different preferences on two subjects that fall on the same side of an ideological divide. To cite an Indian example, one may oppose religious majoritarianism and at the same time be in favour of the Government having little role in economic activities. How does that become possible and what does history say about the consistency (or inconsistency) of such beliefs and preferences? Chhibber and Verma take an expansive look at how all this has unfolded in India since the 1950s. 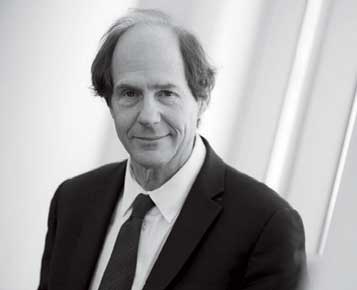 The inauguration of Donald Trump as the 45th US President has led to dismay and happiness in unequal measure. Since then, the number of books based on the danger to one of the oldest and most mature democracies has grown to industrial proportions. This book is a collection of essays written by scholars who have looked at the historical, political and economic grounds to answer its title question either way. Virtually all of them are authorities on different subjects. Together, they tell a very interesting story of America today. 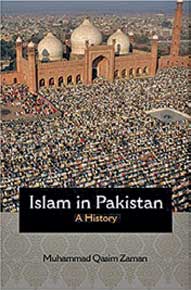 Much ink has been spilt on the nature of Pakistan. From an ‘insufficiently imagined’ state to a cesspit of religious extremism, virtually all political combinations and permutations have been used to explain its durable disorder. Zaman, a Princeton professor, looks at the role that religion has played in the country’s life from the colonial age down to the time of Masood Azhar. It is a careful work shorn of any polemical assertions and does a neat job of interpreting trends in Islam that have been present in Pakistan. If one wants to understand the combination of religion and politics in that country, this is one book to read.