What happens when 13 people quit societal norms and live on a deserted island for 25 years? 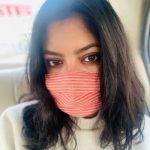 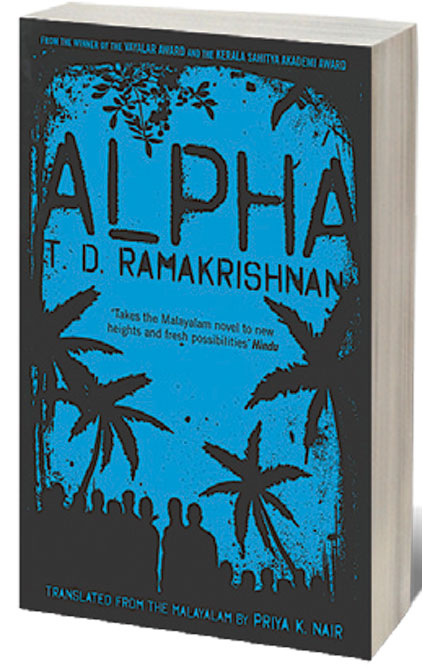 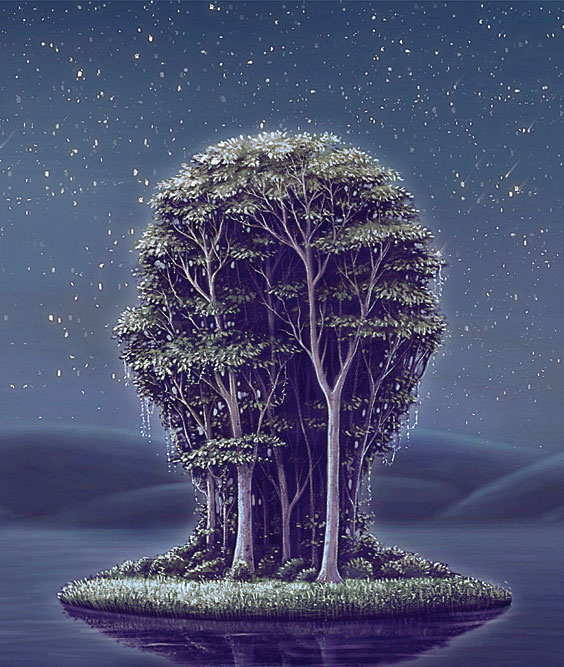 HUMAN BEINGS ARE creatures of routine; they’re bound by rules so tight that it’s difficult to break away. Wake with the sun, rest by the night, somewhere in between feed the body, satiate the soul. Anything anarchic, anything out of this compulsive routine feels like an aberration. So, what happens when a group of 13 scholars, artists and anthropologists decide to quit everything to live on a deserted anonymous island for 25 years as primitive humans?

Malayalam writer TD Ramakrishnan’s debut novel, Alpha, translated for the first time into English by Priya K Nair, explores the depths of human nature through an idiosyncratic and extreme journey.

The year is 1973 when JNU Professor Upelendu Chatterjee, accompanied by 12 consenting young intellectuals, embark upon an anthropological experiment of a lifetime to make sense of how letting go of the norms of society can be liberating. It is an investigation of how life without obligations can prove to be fulfilling.

They spend four days and three nights sailing in the vast Indian Ocean, miles away from the south of Sri Lanka, to reach an island that lives on its own, untouched, and unknown. No one can find it on a map, and no country has claimed it. Professor Chatterjee names it Alpha—the beginning. And a beginning it is.

It is here that everyone leaves behind their life in the city. They forget their names, their art, intellect, and language. They shed their material belongings and even their clothes. They surrender to Alpha devotedly and consciously, somewhat prepared to brave the eccentricities of an existence they knew nothing of.

At first, the strangeness was exciting to everyone. Pradeep, a painter by profession, finds colours in the stalks of plants. He covers the walls of the caves with his art. He also uses the front legs of live crabs to make tattoos (more like scratch marks) on the bare bodies of his colleagues. And Hari, the poet who is now bereft of words, learns to devise a new language using the sounds of creatures that inhabit Alpha.

But soon the novelty wears off and intrinsic human nature takes over. Unchecked emotions result in extremities of rage, greed, anguish, and desire. In Alpha, there are no rules, no restrictions, nothing to tame the feral. Ironically, that is the only rule and everyone must adhere to it. There is chaos and crime. Male colleagues start using force on their female counterparts. Their arguments grow violent resulting in murders.

Professor Chatterjee, who spearheaded the experiment, succumbs to malaria in the eleventh year. Anjali, who is the doctor among them, doesn’t help. Or rather, cannot help, for she swore to discard her knowledge of medicine when she signed up for Alpha. The price that each individual has to pay for sacrificing knowledge in the quest for the unknown is immense.

Twenty-five years later, only 3 out of 13 scholars make it alive out of Alpha. Malini, Santosh and Urmila live to tell the tale of their life spent on the island. What did it mean for them to leave behind the rule-bound society and system, what did they gain in the process, and was it all worth it? There are no right answers. After so many years, there are still no answers.

Ramakrishnan’s prose is illuminating. He penetrates a person’s belief system around politics, freedom, intellect and existence. He makes the reader think why we are the way we are, and why must things be the way they ought to be. Who defines what’s right or wrong? Is defying the rules anarchic or simply inventive?

Priya K Nair’s eloquent translation makes Alpha an agreeable, finish-in-one-sitting read, but the gravity of the text is bound to linger.