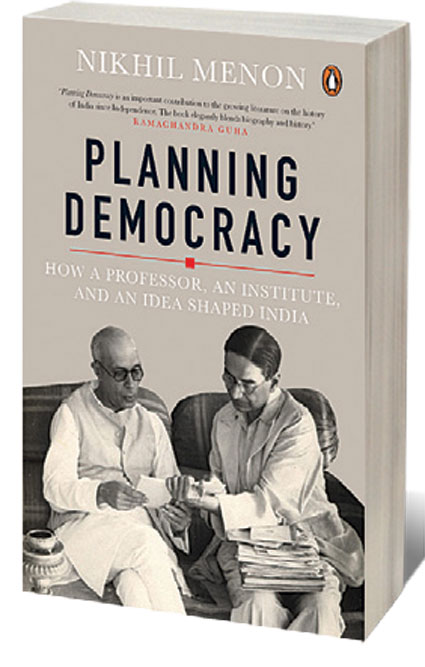 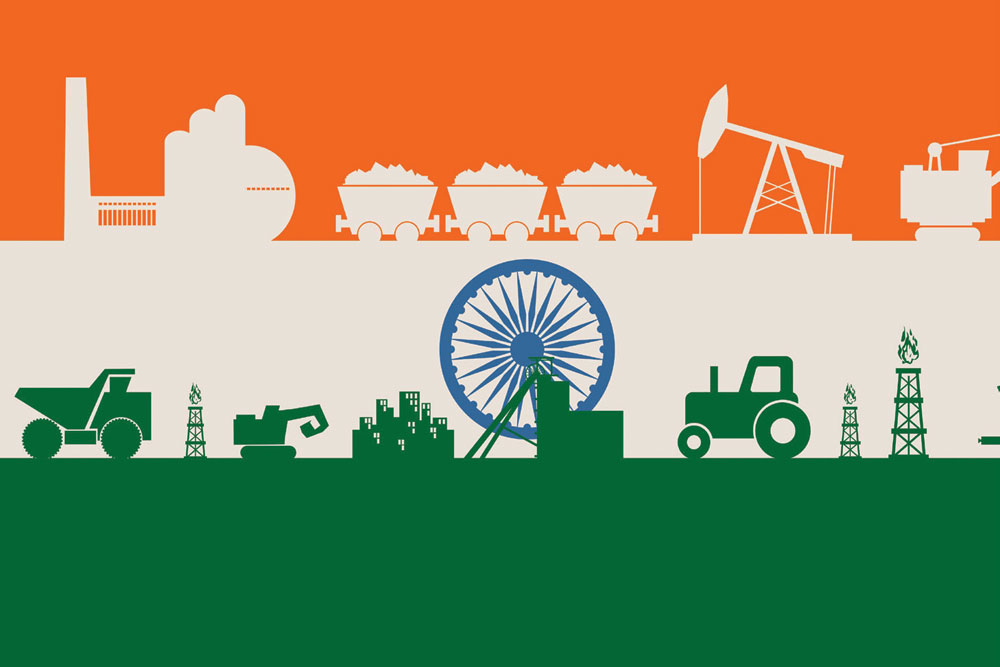 
UNTIL SOME YEARS ago one could go right up to the crest of Bhakra Dam, one of the earliest Nehruvian temples, lean against the parapet and get dizzy looking at its huge spillways. Along one side of the crest is a museum of sorts, its walls adorned with pictures of visiting dignitaries from around the world. Launched less than two decades after Independence, the dam was an obligatory tourist site even as it was an object of pride for the government and the people of that time. This “temple” was a sign that better times were around the corner after centuries of colonial misery. It also showcased what state-led planning could achieve in a country that lived in its villages.

The year of the dam’s inauguration—1963—marked the high noon for the idea of planning in India. By then, the Jawaharlal Nehru government had spent almost a decade publicising the Five-Year Plans, including the vastly ambitious Second Five-Year Plan. Theatre troupes fanned across the length and breadth of India taking the message of the plan to far-flung villages. Talented filmmakers like KA Abbas used the medium to show what a new India could be. Then there was constant radio programming and state journalism. The scale of resources devoted for publicity and getting the “support” of people was dwarfed only by the plans themselves.

In the end, these efforts came to naught. The Third Plan performed poorly. From 1966 a “plan holiday” had to be declared for three years in succession. India was hit by twin droughts in 1965 and 1966. In 1966, the rupee had to be devalued against the background of a financial crisis. These crises were set in motion by the wars in 1962 and 1965. Ever since then, planning has been criticised almost continuously and blamed for India’s economic stagnation. By the time the Planning Commission was disbanded in 2015, the idea was thought to be worthless if not downright dangerous.

In Planning Democracy: How A Professor, An Institute And An Idea Shaped India historian Nikhil Menon thinks otherwise. He is on to something. There are two ways to look at what plans and planning did to India. One, in terms of intended but unrealised effects, the story is pretty clear: India did not achieve most of the economic goals for which planning was launched. But when one considers unintended effects, the planning process gave India something much more valuable: it provided legitimacy not just to the Nehru government but for governments and democracy itself well until the late 1960s.

In economic terms, the plans were underpinned by a formal economic model that projected growth based on various assumptions. These were technically sophisticated models that could be understood only by trained economists. In a country where the bulk of the population was illiterate, the claim that planning was “by the people” was, to put it mildly, avid fiction. This situation was not lost on the government and it took no time to try and bridge the gap. If left unattended, the gap between the elite nature of planning and popular expectations after Independence could erode democracy itself.


The planning process induced patience in an entire people. The effect of telling the people that a ‘better tomorrow’ was around the corner gave the government much needed time even as it kept political quiet in the country

The anxiety of securing legitimacy for the government existed at the highest levels of the Nehru government. In September 1954, Finance Minister CD Deshmukh asked the planners if “it was possible for India to simultaneously eliminate unemployment in 10 years and boost national income.” Unlike latter-day politicians who would encash the legacy of the freedom struggle, the leaders of that age were acutely aware of the legitimacy problems staring at them.

These were not unfounded fears.

In many newly decolonised countries, governments quickly lost support of their citizens in the wave of expectations that, realistically speaking, could not have been met quickly after decolonisation. This vacuum often led to coups and military intervention or single-party rule. While Menon does not explicitly say that planning saved India from that fate, his book points in that direction: the planning process and the effort to “mobilise” people behind the plans endowed the Nehru regime with a reservoir of legitimacy that has only begun to be appreciated.

While the “plan outreach” fell short of its goals of mobilisation, the government kept up with the rhetoric and continued to expend resources on such programmes. Menon says this was “because it was a part of the Nehruvian self-definition, critical to the state’s self-preservation and the legitimacy of its economic agenda.” One could be excused for saying that perhaps Nehru and his government were deluding themselves in doing all this.

But was it delusional? If one looks at the period from 1952, when planning was initiated, until 1969, India did not see any “legitimacy crisis.” To be sure, there were problems like the Naga insurgency and language conflicts in the south but these were not the products of unmet expectations. In many ways, the planning process induced patience in an entire people. The effect of telling the people that a “better tomorrow” was around the corner gave the government much needed time even as it kept political quiet in the country. From this perspective, the expending of resources on “plan publicity” was worth every penny even if the government genuinely believed that planning would work economic wonders.

The trouble is that this kind of strategy delivers a “single shot” benefit: sooner or later patience is exhausted and the idea falls into disrepute among citizens. This is exactly what happened to planning in India.

From 1952 to 1969, per capita income in India barely inched forward and food grain availability remained stagnant. On the production side, the increase in industrial output was better but that was because of massive resources expended on “basic industries”. Food output also rose but it was heavily skewed towards the latter end of the period, from 1965 onward. Writing in a Leftist vein, Meghnad Desai’s judgment was caustic. In the chapter ‘India: Contradictions of Slow Capitalist Development’ in the book Explosion in a Subcontinent (1975), he writes, “Large areas of economic life were naturally beyond the planners’ control, and their plans were in any case mainly concerned with preparing blueprints rather than implementing them. In effect, what went by the name of planning are various schemes for mobilizing private and public savings to accumulate capital by taxation, monetization and credit creation.”

The gap between planning and expectations feared by Nehru and his colleagues led to political turmoil in the 1970s. Unfulfilled expectations could no longer be contained by promises of a “better tomorrow.” By then Nehru had gone and his daughter Indira Gandhi had to devise a very different strategy. But curiously, the planning infrastructure remained intact as did the belief among politicians that planning could deliver growth. The extraordinary longevity of this apparatus that survived multiple crises—1966, the “long 1970s” and even 1991—and could be dismantled only by a prime minister with an unusual majority in Parliament well into the 21st century merits a study. Menon has opened a door in that respect. Planning as an economic idea ceased to be of interest a long time ago; it remains fascinating as a political idea that bestowed legitimacy and delivered political stability. No wonder some politicians continue to be enamoured by planning.