Often described as one of the finest writers of the 21st century, she is the first woman and only the fourth person to win two Booker prizes 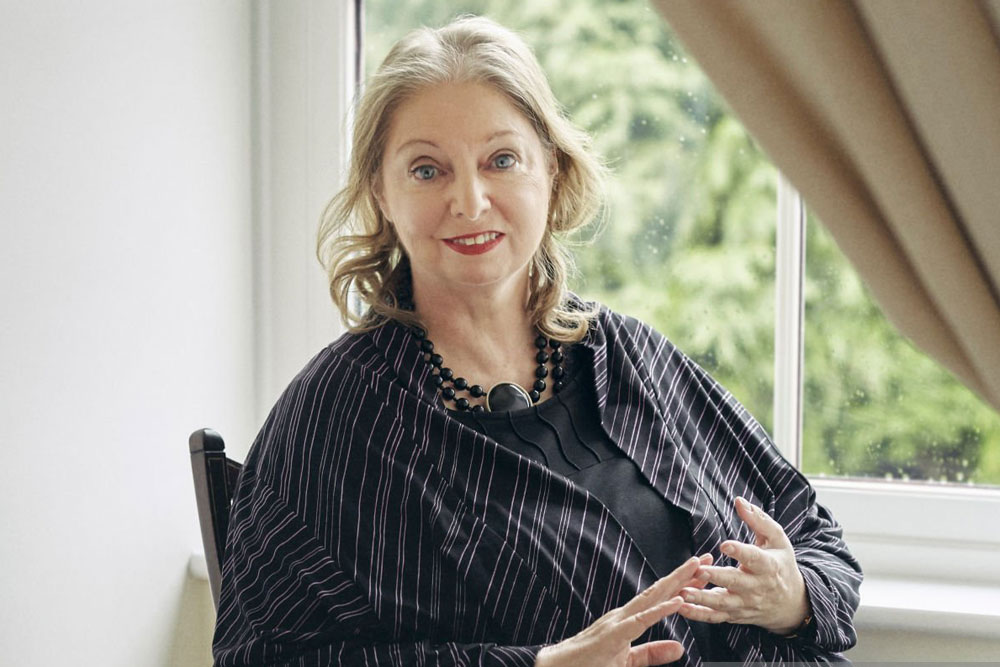 
In an interview in the Financial Times dated September 10, 2022, Hilary Mantel was asked if she believed in an afterlife. She replied, “Yes. I can’t imagine how it might work. However, the universe is not limited by what I can imagine.” What Mantel never lacked was an imagination that could conjure up universes from the past. She is rightly hailed for “rewriting the book on writing historical fiction”.

Often described as one of the finest writers of the 21st century, she is the first woman and only the fourth person to win two Booker prizes, the first for the 2009 novel Wolf Hall, a chronicle of Thomas Cromwell’s rise to power, and the second for the 2012 sequel Bring Up the Bodies. The final novel of the Cromwell trilogy, The Mirror & the Light, released two years ago and was longlisted for the 2020 Booker Prize.

Mantel published her first novel in 1985, Every Day is Mother’s Day. She was a film reviewer for The Spectator in the late ’80s and had written eight novels—including a memoir, and two short story collections—before embarking on the Thomas Cromwell series. She won the Shiva Naipaul Memorial Prize for travel writing in 1987, for an essay on Saudi Arabia where she and her husband Gerald McEwen (who she married twice) lived for four years. In 2014, she was anointed Dame Commander of the Order of the British Empire for her services to literature.

While Mantel was awarded and celebrated for her early writings, it was her Cromwell trilogy that truly showered her with critical and commercial success. She succeeded in making Thomas Cromwell of Henry VIII’s court feel like a flesh and blood creature, whose troubles were one’s own. In her big books, both in scope and size, she took the Tudor period (a staple of British textbooks) and brought it to the now, both in terms of language and treatment. She humanised Cromwell, and allowed the reader to see the world through him. Her commercial success (Wolf Hall has sold 1.09 million copies) proves how she made history not only interesting, but also thrilling and accessible.

Mantel always struggled with health issues, especially severe endometriosis. In the recent FT interview she mentioned that when she was small an “unkind” doctor called her “Little Ms Neverwell” and now she is “Great Dame Neverwell”. In her memoir Giving up the Ghost (2003) she talks about being sick with a chronic illness and “swollen by steroid medication”.

In 2012, Mantel provided her rules for writers, which included truisms like, “write the book you want to read”. But her most heartfelt advice can, perhaps, be found in her memoir, where she writes—Trust your reader, stop spoon-feeding your reader, stop patronizing your reader, give your reader credit for being as smart as you at least.” Her Cromwell trilogy proved how by giving the reader something big and ambitious, something she spent two decades thinking about, before sitting down to write, the reader would indeed come along with her.

Writing history she knew required imagination, she could figure out what was not said, and was implied. By filling out gaps in the puzzle, she rewrote history.