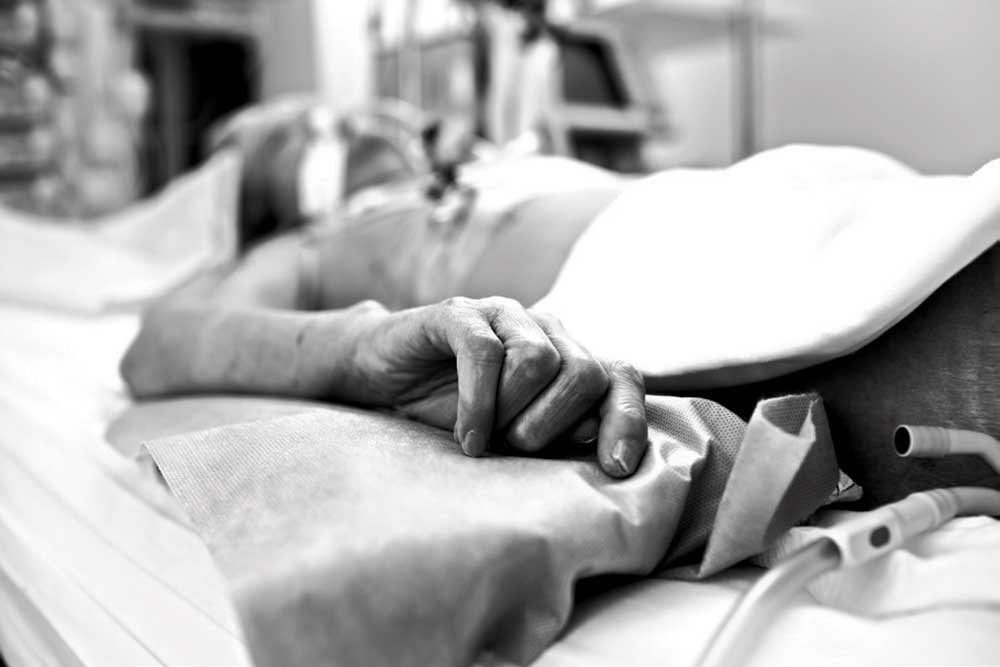 SOMETHING HEARTWARMING has happened in legal opinion in India changing on how we can manage death and dying. In a unanimous decision, the Supreme Court has declared Advance Directive (AD) and refusal of life support (so-called ‘passive euthanasia’) lawful. It symbolises the constitutional importance of autonomy and privacy in healthcare. Central to humane medical treatment is respect for the patient as an individual, not merely as a diagnostic label. We fix a disease, but we must care for the person.

Nowhere is it so important to care as when a physician is called upon to manage a dying patient. In the initial years of intensive care, there was wonderment at being able to salvage lives previously held to be beyond help. We could bring back the heartbeat after it had stopped and breathe oxygen into the lungs artificially. But then with new technology came new challenges: death became redefined. It could be postponed, interfered with and, in so doing, tortured. All in the name of ‘fighting bravely’. With great power comes greater responsibility to use technology ethically and rationally. When critical care evolved into a new specialty in the 70s and 80s, the developed world realised the need for appropriate withholding or withdrawal of such medical interventions. The concept of limiting treatment was borne of the idea of using medical interventions wisely. Inevitably, if disputes arose over whether the patient had the right to refuse life support when he or she could not make the choice directly, US courts supported the decision on the basis of individual freedoms. Enabling laws and legislation for treatment limitation followed in most countries with well-developed healthcare systems. These laws evolved to protect both patients’ rights as well as the physicians’ duty imperatives. Similar discussions must happen in India to protect what is best in modern healthcare.

The apex court’s judgment declared unequivocally the inalienable fundamental right of privacy which cannot be undone by any legislative or executive order. This right is unconditional, and so in End of Life Care, the wishes of even an incapacitated person, if known to caregivers, must be respected. An instrument such as an AD is valuable in this. It is executed when the person can judge for himself and becomes operational when the capacity is lost at the time of treatment decisions. Since End of Life decision-making is often complex and needs discussions and negotiation, the appointment of a healthcare proxy is also necessary and can be done at the same time as the AD’s execution. In the recent historic judgment in Common Cause vs The Union of India, the Supreme Court ruled in favour of the right to execute such a document. It reaffirms the rights to privacy, autonomy and to a dignified dying process as enshrined in Article 21. The Judiciary has overridden the positions of the Law Commission Reports 196 and 241, and the Union Government’s reservations over the legal validity of AD.

We have a robust constitutional basis to the principles of End of Life Care as established by guidelines of the Indian Society of Critical Care and the Indian Association of Palliative Care 2014. However, they may be rendered unworkable in the real world in the name of safeguards. In the Aruna Shanbaug case, a High court procedure was recommended for ‘passive euthanasia’ but no one utilised this provision in the six years since the judgment. A similar situation may arise if treatment limitation principles are interpreted rigidly under the procedures laid out in the present judgment. It first needs a medical board opinion to be endorsed by another board appointed by the jurisdictional judicial magistrate of the First Class after actually seeing the patient. The judiciary needs to take inputs about ground realities from the medical profession and review existing procedures. Treatment limiting decisions are extremely common in ICUs. Safeguards can be best applied by the hospital board itself, much like Transplant Committees. The alternative draft Bill for End of Life Care by the advocacy group End of Life Care In India Task Force submitted to the Ministry of Health and the Supreme Court should also be reviewed for operationalising AD and treatment limitation.

We are on the threshold of progressive changes in the care of the dying and doctor-patient relationship as a whole. But there is much work left to be done over the contours of applying the Court’s landmark judgment.

Life is Beautiful, So Should Death Be
Emotional Closure 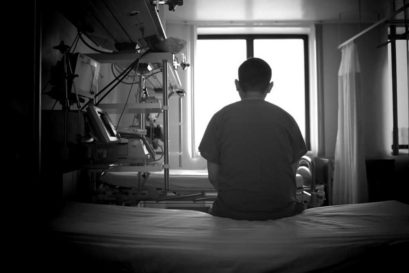 What’s best for a terminally ill patient’s loved ones?