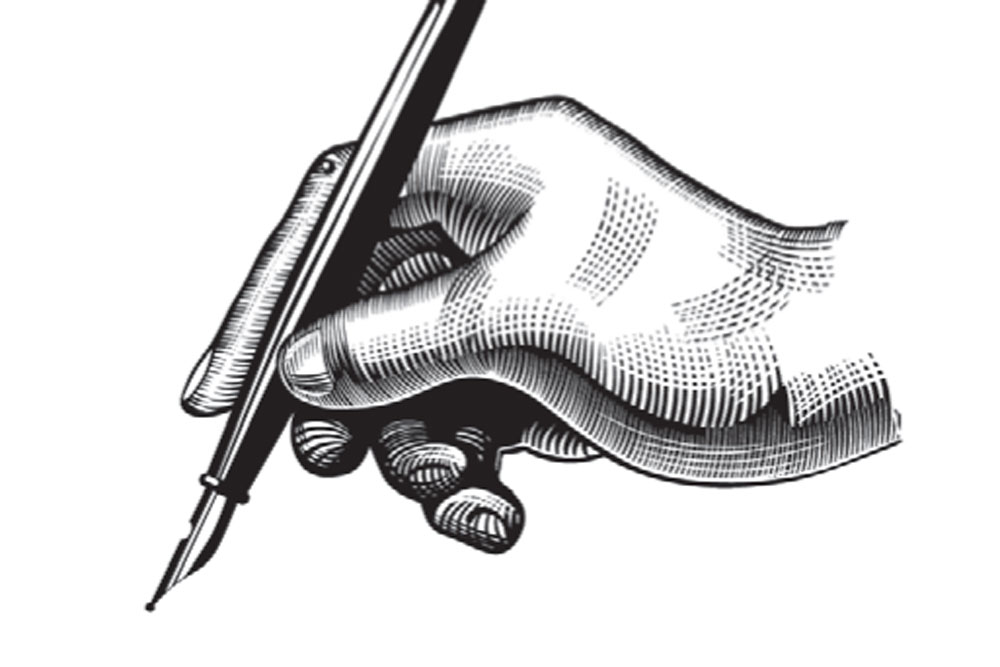 THE SEIZURES BY the Enforce­ment Directorate of the wealth stash of politicians in West Bengal accused of being involved in differ­ent rackets have, predictably, caused public outrage. The once powerful former secretary general of the All India Trinamool Congress was mercilessly heckled by lawyers on his way to court. An indignant lady even threw a slipper at him which, however, missed the target. The other celebrity accused, a man whose name was a byword for terror in Birbhum district, was taunted with shouts of “goru chor” (loosely translated as cattle rustler) as he made an appear­ance in a court in Asansol.

The supposedly unaccounted wealth of both these incarcerated politicians has, predictably, attracted attention. It has even prompted a song about ministership being the best profession in economically stagnant Bengal. However, while the mountains of cash and papers suggesting crores of fixed deposits and land purchases, not to mention the rows of new SUVs—appropriated from various people who couldn’t pay the full extortion amount—parked in a favoured rice mill, were predictable, there was one disclosure that caused particular heartburn among people.

It transpired that the Falstaffian monarch of Birbhum who had begun life as a fish seller, had ensured that his daughter was employed as a primary school teacher within smell­ing distance of his residence. When it was suggested by the media that the lady in question lacked the profes­sional qualification needed to be a government school teacher, the jailed politician protested, claiming she had the requisite TET (Teacher Eligibility Test) certificate needed for the job. However, that is not the main cause of public disquiet.

During the course of the investiga­tions, it emerged that the privileged daughter was not known to her colleagues in the school. That was because she never went to school to do what teachers are meant to do—teach kids. Nor was she dismissed from service for unending absentee­ism. That’s because the records show she wasn’t absent. This magic was effected by a flunkey bringing the attendance register to her home.

This revelation has triggered, in my view, the maximum outrage among ordinary people. First, it showed that politicians with clout have become so utterly venal that they don’t want to let go of any opportunity to bleed the state. A primary school teacher couldn’t be earning more than `30,000 to `35,000 each month, an amount which was supposedly a drop in the ocean for the party boss whose daily income from the illegal cesses was under­stood to amount to nearly `30 lakh. Yet, not even this measly amount of a primary school teacher’s salary was left to be enjoyed by someone who actually attended school to teach the kids. And the politicians had no sec­ond thoughts about depriving some poor children of some much-needed instruction in class. Second, despite the widespread use of technology, the reality (at least, in West Bengal) is that the resources of the state can be effort­lessly used for private gratification, flouting all norms. It was possible for a powerful politician to direct the system to employ his daughter as a primary school teacher, have her posted literally next door from home, accord her the entitlement to never do any teaching, and yet, receive a full salary at the end of the month.

Nor did it stop at parivarvad. The erstwhile education minister behaved like the grand patriarch and dispensed favours to all those who made him happy. Many family members of his security guards, his favoured lady friends, his barber and even the owner of his favourite mithai shop were accommodated in govern­ment jobs. In the process of patronage distribution, a large number of those who cleared the competitive exams and should have been granted employment, were left out in the blazing sun to sit in protest for over 500 days.

Political corruption has been a feature of Indian existence since the days of the early East India Company. After 2014, a concerted attempt was made by Narendra Modi to roll back the tide and shower corrupt practices with a strong dose of moral oppro­brium. This initiative has paid returns at the Central level, but has had mixed results in the states. If nothing, the official disfavour has forced corrup­tion to become more discreet and go underground. Clearly, this isn’t the case in West Bengal where economic stagnation and the recurrent threat of violence have separated the state from national growth. The resulting distor­tion in public life is before all to see.