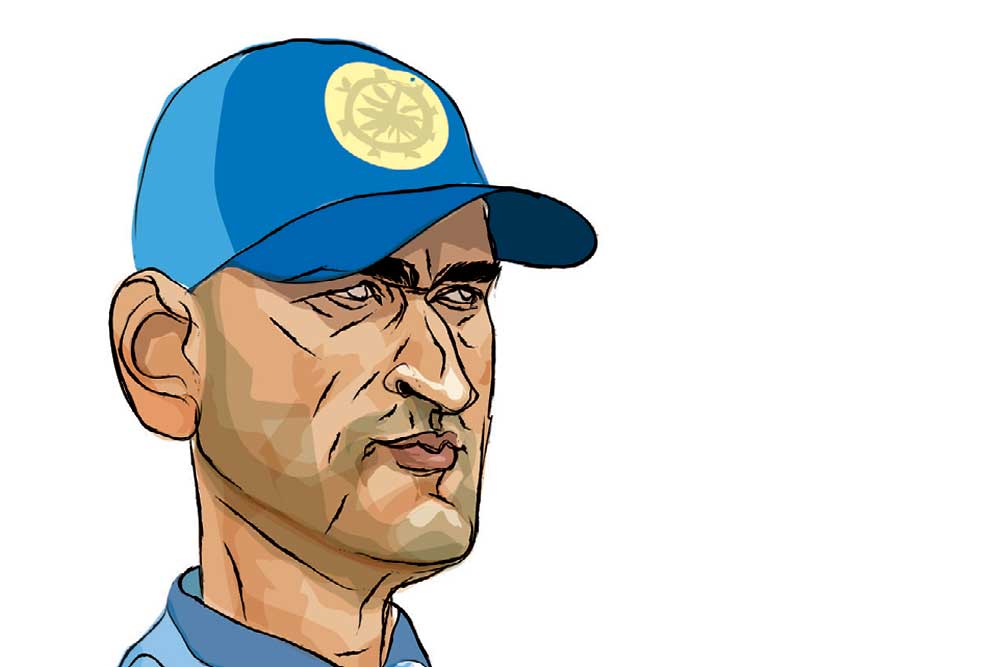 
An old speculation that has now reared its head again is whether Mahendra Singh Dhoni will join the Bharatiya Janata Party (BJP) now that he has formally announced his retirement from international cricket. In the 2019 General Election, the BJP had wanted him as a campaigner but Dhoni declined. Party workers from different states are keen on getting Dhoni. He is originally from Uttarakhand but raised in Jharkhand. Both state units would want him. Former Jharkhand Deputy Chief Minister Sudesh Mahto of All Jharkhand Students Union party too might want to co-opt him. There is even a call for him from Chennai as he represented their IPL team. Another rumour is that his wife Sakshi could contest the next Lok Sabha elections in 2024 from Ranchi.

Some bureaucrats are urging the Government to give a national film award to Sushant Singh Rajput, who allegedly committed suicide recently. This would, in their reckoning, mollify his fans who are upset. But Information & Broadcasting Minister Prakash Javadekar argued that any award would be the decision of the jury and not the Government. But any Indian citizen can send a proposal to the jury. 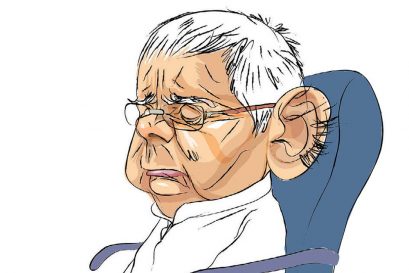 The pandemic has come as a respite for Lalu Prasad. He has been serving a jail sentence but, for health reasons, had been at AIIMS in Delhi and Rajendra Institute of Medical Sciences (RIMS) in Ranchi. But after Covid-19 struck, keeping his age in mind, he has been put up at the RIMS hospital director’s bungalow. There are fewer security personnel and restrictions on meeting people are more lax. With the Bihar Assembly elections approaching, Lalu Prasad now seems to have more freedom to get into campaign strategy and the selection of candidates.

In the Pawar family, a rift has begun and at the centre of it seems to be Parth, Ajit Pawar’s son and Sharad Pawar’s grand-nephew. Parth had lost the last election and there is a possibility that he is gravitating towards the BJP. He has started making statements not toeing the Nationalist Congress Party line. When Sharad Pawar said that instead of Ram Mandir, the battle against Covid should be top priority, Parth publicly stated that the temple construction was also important. His father, Ajit, is also said to be in touch with the BJP. Recently, at a family dinner where Sharad Pawar wasn’t present, his daughter Supriya Sule apparently asked Ajit to control his son.

On the day of the bhoomipuja for the Ram temple, where Prime Minister Narendra Modi was present, a large team of priests from Varanasi also came to perform rites. They chanted “Har Har Mahadev”, a tradition of theirs, as homage to Shiva. Priests from Ayodhya, meanwhile, responded with “Jai Shri Ram”, a homage to Vishnu whose avatar Ram is. It seemed like a rekindling of the old Shaivite-Vaishnavite discord but both groups resolved it by agreeing that there was no conflict between Shiva and Vishnu.

Jyotiraditya Scindia, even though he became Rajya Sabha member after switching over to the BJP, is getting restless because he is yet to be made a minister, which was also said to be part of the deal. But Cabinet expansion and reshuffle are the Prime Minister’s prerogative and Modi will do it on his own time. No one else knows whether Scindia will be inducted as part of a larger expansion or if it will be an individual case. Meanwhile, there will be by-elections to 27 Assembly seats for those who resigned from the Congress at Scindia’s behest, and his team is saying that if he is not made a minister, it may impact the results. 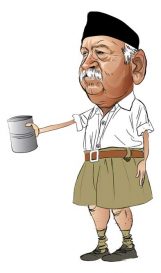 The Rashtriya Swayamsevak Sangh (RSS) has run into an issue with their headquarters in Delhi. There was an ambitious plan to make a new building complex for the organisation at the existing site but the lockdown stopped that work. The RSS also has a money problem. It started a nationwide campaign to collect donations from the public to this end—but that has also been disrupted.

The announcement making Manoj Sinha lieutenant governor of Jammu & Kashmir was sudden. Sinha had been in Varanasi when the Prime Minister called him—and the very next day he went over to take charge. Some think Modi achieved multiple objectives. Outgoing Lt Governor GC Murmu, a retired IAS officer, had not had a good relationship with the bureaucracy. Thus, a political appointment would perhaps be more workable. Sinha, who had been a Central minister, had been defeated in the last Lok Sabha elections. But Modi liked him and was keen on using his services. Also, Kashmiris would reportedly prefer a political appointment so that a dialogue could begin again.

Pakistan’s diplomats are broadly happy with Modi’s Independence Day speech because he said that the Government is keen to hold Assembly elections in Jammu and Kashmir soon. It meant that the status of the Union Territory is temporary and that statehood will return. Although Pakistan is against statehood too, officially they think it sends a positive signal. Modi also talked about peace in South Asia, which too found favour with the Pakistanis.