If the police want to solve Rajput’s suicide, they should file an FIR against clinical depression 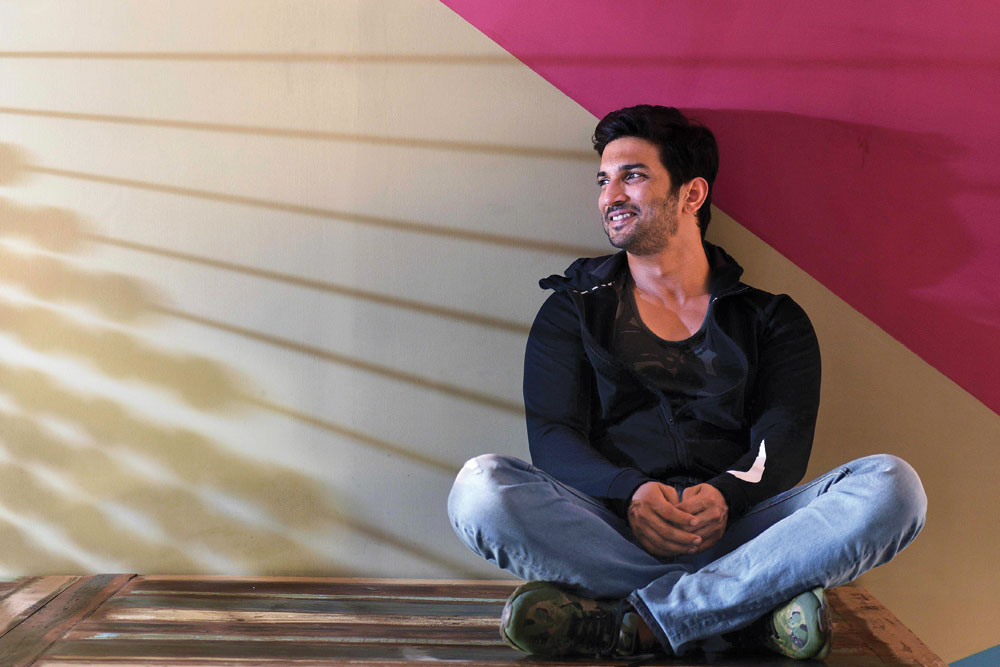 IT IS SOMETHING ICU doctors are familiar with. When a patient dies, the family decides that the doctor was responsible for any number of reasons—not giving the right medication, over-medicating in order to fleece the patient or just not picking up signs of the death early enough. There is no mystery here. It is just the nature of grief. When someone close passes away, it is psychologically comforting to have someone to blame. In extreme cases, there are assaults on doctors but that is not the norm. Families bear the bad memories and move on. The same phenomenon is on display with suicides. The overwhelming majority happen because of clinical depression, a medical condition. The ailing mind searches for a trigger and when one is found, depression manifests and then the suicide happens. To hold the trigger as the cause of the suicide is just a convenient truth for upset family and friends. Otherwise, every trigger must result in the same consequence. Only a fraction of a fraction of relationships that break or failed examinations or removals from jobs lead to people killing themselves. Families might find their solace in blame and they must be welcome to do so but society has no reason to coopt itself into the process.

This week, the police registered First Information Reports against actress Rhea Chakraborty, who was in a relationship with the late Sushant Singh Rajput, and five others, for abetment in his suicide. This was at the complaint of his father. The Mumbai Police were already conducting an inquiry over his death. There have been demands for a CBI inquiry by political leaders and some Bollywood personalities. Even Chakraborty herself, some days before the FIR against her, put up a social media post asking for the CBI to take over. That Rajput committed suicide is not disputed. The allegations are all related to what led to him doing so. Why that should be a matter in the realm of the criminal is not spelt out?

Rajput was a star with a career going well. He had wealth, adulation, networks and everything else that an enormously successful person could have. The only way you would see him falling short on anything is when compared to even more successful stars, but how does that make him a helpless victim? One of the reasons said to have driven him to death were unattributed slander by gossip columnists. If that could kill, then there would be no stars alive in Bollywood. And the exact thing can now be seen in all the ‘sources’-driven rumours in the media on how Chakraborty harassed him. Such a reaction to a celebrity suicide is not even a departure, as with actress Jiah Khan, some years back. The time of the police is wasted when they have real crimes to solve. If criminal cases are going to be filed against everyone who upset Rajput’s mental balance, the police might as well file an FIR against clinical depression or the Indian Government for imposing the lockdown.