In memory of Indian martyrs of the Great Wars 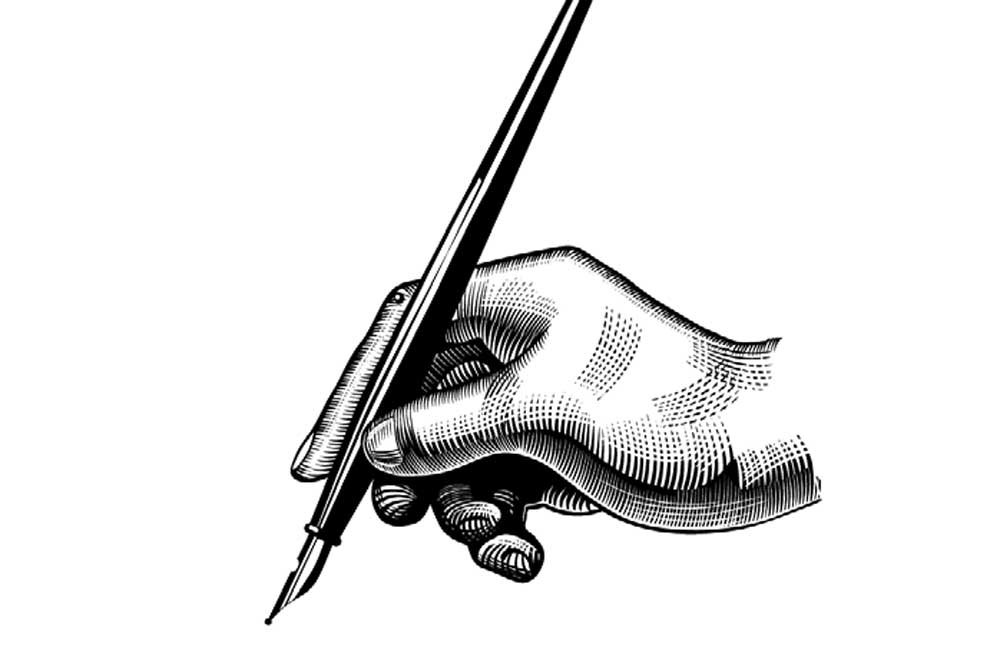 OVER THE YEARS I have had occasion to travel to many villages and small towns of England and Scotland. In each place there is invariably a simple war memorial that commemorates the locals who died in the Great War of 1914-1918. The fallen cut across classes. They include officers with titles and the sons of ordinary working-class folk, people who died in France, in Mesopotamia and in Palestine. Some died horrible deaths from mustard gas or were cut down in insane attempts to capture a few hundred yards of territory.

The sadness that accompanies memories of the Great War has still not disappeared. It lives in novels such as All Quiet on the Western Front, in the verses of war poets and even in the final episode of television serials such as Black Adder. World War II still resonates in the political imagination, but the Great War lingers in the deep recesses of the collective imagination as a purposeless tragedy.

The centenary of Armistice Day, 11 am on November 11th, 1918, was observed with fanfare last week. More than the simple but evocative pageantry at the Arc de Triomphe in Paris and the Cenotaph in London’s Whitehall, it was the ‘Lest We Forget’ supplements in newspapers and TV documentaries that brought home the tragedy to another generation that had never experienced the horrors of war, at least a war that cost France, Germany and Britain an entire generation. The colonial empires of Britain and France started unravelling after 1945, but the will to hold on to overseas possessions was lost as a consequence of the purposeless battles in Europe and the Middle East. The romance of Lawrence of Arabia was overwhelmed by the sheer horrors of the Somme and Gallipoli.

Nearly 75,000 soldiers of the British Indian Army died in the Great War. They, along with soldiers from Australia, Canada, New Zealand, South Africa and the French colonies in Africa, constituted the ‘strategic depth’ of the Allied forces. That—and the United States’ belated entry to the war in 1917—was responsible for the defeat of the combined forces of Germany, the Austro-Hungarian Empire and the Ottoman Empire.

Yet, until 2014 when Narendra Modi broke from tradition and laid a wreath at the memorial honouring the Commonwealth dead in Flanders, the contribution of Indian soldiers remained buried in a mountain of uncertainty and embarrassment. Yes, they were honoured in the United Kingdom as a facet of multiculturalism, but within India, commemorations were confined to the regiments that had won battle honours in foreign fields. The political class and, more importantly, post-colonial historians shied away from honouring Indian soldiers in both the World Wars.

The squeamishness was understandable. These, after all, were never India’s wars. If anything, a large number of Indian nationalists were sympathetic to Germany on the ground that an enemy’s enemy was perforce a friend. In the Great War, there were expectations that German arms would help trigger an anti- British insurrection. This belief didn’t change with Hitler. In Thy Hand, Great Anarch!, Nirad Chaudhuri wrote about the great faith of Bengali revolutionaries in the military prowess of Nazi Germany. Subhas Bose’s journey to Berlin in 1941 may have been guided by expediency, but there is no denying that anti-British sentiments blended quite easily with pro-German sympathies.

India was a prominent participant in the gathering of world leaders in Paris to observe the centenary of Armistice Day. Our leaders may not have quite liked French President Macron’s bid to transform the event into a denigration of nationalism and a celebration of multilateralism—a debate more relevant to Europe and the US than India—but the participation of Vice-President Venkaiah Naidu was highly symbolic.

First, it amounted to a recognition, perhaps unwitting, that the recent history of India cannot be seen in purely black-and-white terms. A few weeks earlier, Modi had unfurled a giant tricolour flag at the Red Fort to commemorate the formation of the Azad Hind Fauj, a force that was an auxiliary arm of the Axis powers in World War II.

Secondly, and far more significant, India’s participation in the Paris event—and earlier the commemoration of the liberation of Haifa in 1918 by the Jodhpur Lancers—amounted to an acknowledgement that Independent India’s army has a chequered pre-history that just cannot be wished away. Of course, the imposing India Gate honouring India’s dead in the Great War is a reality. But it is more honest when a reality is acknowledged and celebrated.