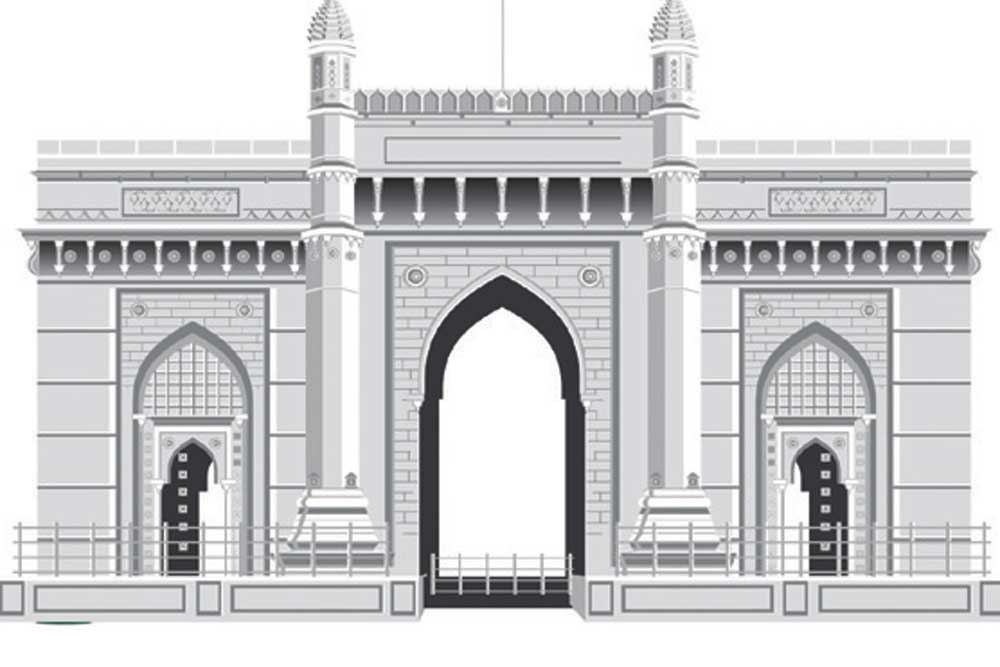 WHEN PROTESTS AGAINST the Coastal Road project started, most people dismissed them saying, ‘Aha, the privileged folk with sea-side apartments are up in arms because they are affected!’ It was reminiscent of protests against the Pedder Road redevelopment plan when residents of expensive buildings on that road came together to become single-cause activists.

It’s a truism that redevelopment comes at a cost. That’s not just the economic cost (which can be calculated, and structured), but the human cost— of relocation, of displaced people, massive traffic chaos during construction, plus the inevitable ecological and environmental damage. In a crowded country like India (unlike sparsely populated Australia, for example), there’s hardly ever a case where projects for ‘improvement’ don’t disrupt the lives of a large number of people. Effective governance entails a fine balance between conflicting interests and a decision for the greater good. Does the Coastal Road qualify as a project which will help the majority of Mumbai’s citizens?

The proposal is to build a new 29.2-km freeway of eight lanes along Mumbai’s western coastline from Marine Lines in the south to Kandivali in the north. It is projected to be used by 130,000 vehicles daily and cut travel time between these two extremities from two hours now to 40 minutes. The cost is estimated to be a staggering Rs 1,200 crore per km. The first phase is a 9.98-km section from Princess Street flyover to the Worli end of the Bandra-Worli Sea Link for which construction has already begun for a mid-2022 deadline. The plan also envisages that of the eight lanes, two will be reserved for a rapid bus system, and in the 415 acres that will be reclaimed, gardens, open spaces and promenades will be provided.

What’s not to like? Much, as you find out if you dig just a little bit under the surface. In the first phase (the one under construction), 200 acres will be reclaimed from the sea. Of this, only 28 acres are to be kept ‘open’ while 172 acres will be used for ‘amenity buildings’. What are these? Bus depots, police and fire stations, municipal schools and hospitals. Much needed, of course, but hardly open spaces which the city so badly lacks. On the contrary, you are taking a large expanse of the open sea and converting it into built- up space. Even more important is the obvious impediment staring us in the face: the eight-lane highway, at each exit point, opens up into a two-lane road which you cannot widen because of the buildings on either side. Have the planners heard of the old word familiar to all motorists? It’s called ‘bottleneck’.

And have they heard of an even more potent word? It’s called ‘elitism’. The figure given of car owners who will use the new Coastal Freeway might sound impressive, but it is a meagre 1.25 per cent of Mumbai’s population. On the other hand, 7 million people commute every day, mostly by trains and buses. The former are so crowded that people fall off and die—and that’s considered routine. BEST, once India’s premier bus service, has had its subsidy cut by the city municipal corporation, so much so that it has recently sold 100 buses and cancelled an order for 118 new buses. BEST needs Rs 450 crore to upgrade its services. That was considered far too much. Over Rs 12,000 crore for only a part of the coastal road, on the other hand, is no problem. Ah, but who travels by bus and train? Only common people. And where can politicians make money? Certainly not by improving the average citizen’s creaking modes of transport.

SHAILENDRA SINGH, PROLIFIC producer of feature and ad films, co-founder of Percept and creator of one of India’s most-watched short- film channels, walked into my house the other day and said he wanted to show me a video. It was a short video, but I could have watched it forever.

Anthem4Good, shot in 21 cities in just nine days, has what one might call a cliched subject: India’s immense diversity. We hear it drummed into our heads, flashed non-stop into our eyes, so much so that it doesn’t move from there into either our minds, or more importantly, into our hearts. Hopefully, Anthem4Good, with its catchy music and stunning visuals, will do that. While Sukhwinder Singh, Jubin Nautiyal and newcomer Godswill sing the anthem, we see moving images and videos of people (all non-actors) in locations as diverse as Delhi’s India Gate and Red Fort, Mumbai’s Colaba Municipal Hindi school, Jaisalmer Fort as well as the Maha Kumbh Yatra, Lachen Monastery (Sikkim), Jama Masjid, St Thomas Church (Kerala), Golden Temple, Ajmer Sharif Dargah and famous temples in Pushkar, Kanchipuram, Kerala and Tiruchirappalli.

When the video came to an end I found I couldn’t speak: emotion had overcome me; emotion at the thought of what a wonderful nation we are, there’s not another in the world like us! And, now… This is where words failed me: what on earth have we become?