×
Columns | In the Marketplace 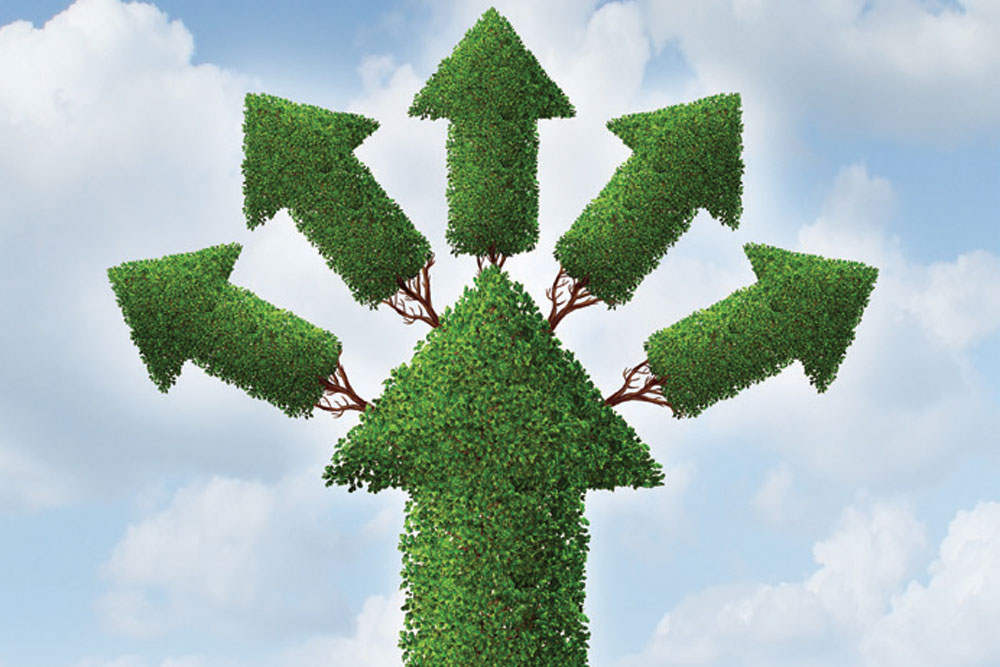 TO BEGIN WITH, ‘green shoots’ has a cautionary ring to it. When Norman Lamont, the former Chancellor of the Exchequer of the UK, used it following the global meltdown of 1991, those very words were dubbed “insensitive”. It gained currency only when former Federal Reserve Chairman Ben Bernanke gave his version to CBS 60 Minutes in March 2009 following the financial crisis of 2008 by saying that banking and the financial systems would need to stabilise first but “I do see green shoots”. So when Finance Minister Nirmala Sitharaman expanded on India’s turnaround story by citing seven green shoots recently in defence of the Government’s management of the economy and the Budget, it did turn heads. A day later, on February 13th, it became amply clear why.

Data released by the National Statistical Office showed industrial output contracted 0.3 per cent in December compared with a 1.8 per cent expansion in November. And industrial growth in April-November stood at 0.5 per cent against 4.7 per cent in the same period the previous year. At the same time, Consumer Price Index data showed retail inflation galloping to 7.59 per cent in January from 7.35 per cent in December. Also, manufacturing output in January contracted 1.2 per cent compared with a 2.9 per cent expansion in the year-ago period. As many as 16 of 23 industry groups in manufacturing contracted. And with a corresponding rise in urban unemployment (from 9 per cent in December to 9.7 per cent in January, according to data released by the Centre for Monitoring Indian Economy), there is clear and present danger that Sitharaman’s green shoots are anything but signs of recovery.

Yet, don’t shoot the messenger. Don’t we all live in interesting times? While citing her ‘Magnificent Seven’ green shoots for the economy, Sitharaman reflected on higher foreign direct investment, Goods and Services Tax collections, foreign portfolio inflows, the industrial growth in November, the Purchasing Managers’ Index for January, foreign exchange reserves and buoyant stock markets. Besides, she claimed that measures taken by the Reserve Bank of India (RBI) in the monetary policy recently that left the repo rate (the rate at which the central bank lends money to commercial banks) unchanged at 5.15 per cent will revive growth and rein in inflation. “With RBI also, along with the Government, taking steps towards promoting growth, I am sure the green shoots together with this will help our economy to move further,” she said, adding that all the engines of growth were in motion to achieve the $5 trillion economy target by 2024-2025.

In the thick of the green shoots debate, professional networking site LinkedIn released its Opportunity Index 2020, which shows employees in India are more hopeful about career prospects than in any other major economy. India topped the list of more than 300,000 18- to 65-year-olds surveyed across 22 markets to gauge the challenges and opportunities impacting today’s workplaces. Parallel to Sitharaman’s seven green shoots, the index measured the seven metrics of optimism, including respondents’ perception of the economy over the next year, their financial position and their quality of life vis-à-vis their parents’ generation. As many as 50 per cent of the Generation Z respondents and 48 per cent of the millennials in the top three countries said that they expected their economy to improve in the next 12 months. Why such fervid optimism when the numbers don’t tally, when urban unemployment is at its peak?

Again, a clutch of ‘interesting’ developments in the recent past seem to falsify the naysayers. While numbers project electricity generation shrank for the fifth month in a row, plummeting 0.1 per cent in December compared with 4.5 per cent growth in the same period the previous year, why did the diversified infrastructure conglomerate Larsen & Toubro on February 10th say its power transmission and distribution arm has bagged large orders from domestic and international clients? Or, for that matter, in times of such gloom and doom, why did the homegrown GMR Airports take on the design, construction, financing, operation and maintenance of the new Heraklion international airport at Crete, the largest and the most visited island in Greece? Even the domestic ridehailing company Ola launched its services recently in London and hopes to be the numero uno taxi app in the city within a year. Our companies are bagging orders and expanding overseas. If the home front was really sombre, it could not sprout such green shoots. 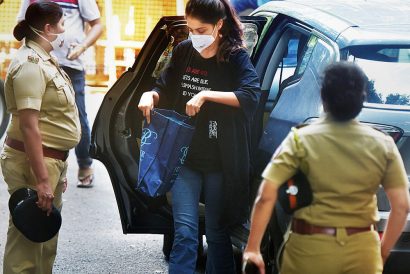