In the larger public interest, people ought to be told about the veracity, or otherwise, of Nupur Sharma’s remarks 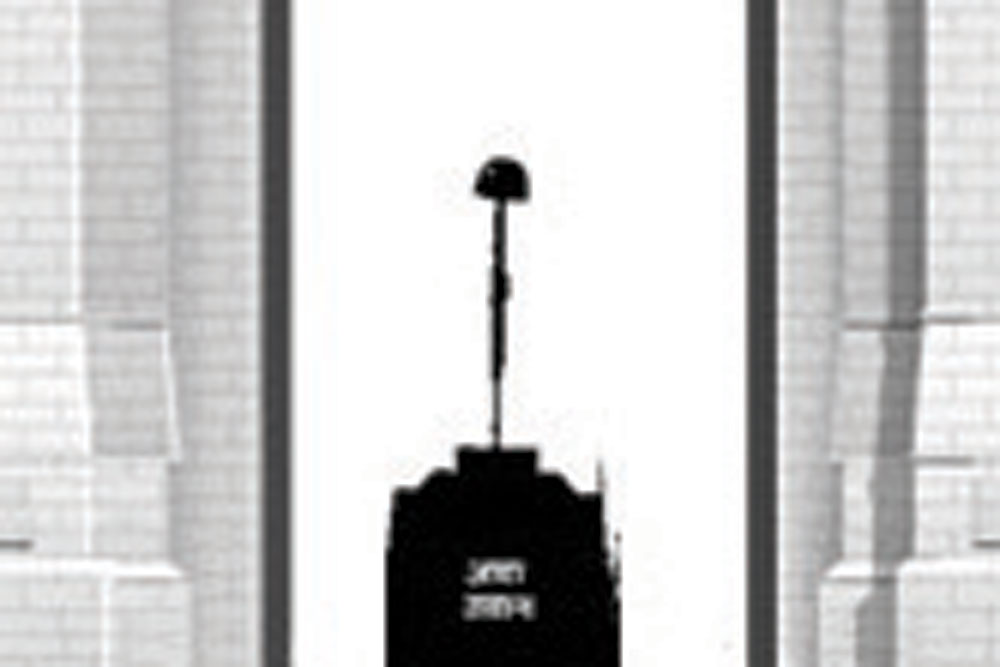 THE DIN OVER suspended Bharatiya Janata Party (BJP) spokesperson Nupur Sharma’s remarks in the course of a television debate shows no sign of abating. This, despite the well-intentioned efforts of the ruling dispensation and even of a section of the media. Indeed, the Maha Vikas Aghadi government in Maharashtra had allegedly succeeded in putting a lid on the cold-blooded murder of a chemist in Amravati for forwarding a message seemingly endorsing what Sharma had said about Prophet Muhammad in the heat of the TV debate. The killing would have passed off as a case of robbery gone wrong had former Chief Minister Uddhav Thackeray not been replaced by Shiv Sena rebel Eknath Shinde. Now the police lost no time in lodging a case of hate crime against the zealots. Didn’t know secularist faith entailed suppressing facts and, thus, subverting justice. Religious fundamentalism terrorises the free world, increasingly including India as well. Justice and fairness ought not to be allowed to be sacrificed so easily by so-called secularists. Umesh Kolhe, a 54-year-old family man, was murdered a full week before Kanhaiya Lal Teli was executed, Islamic State-style, in Udaipur and the blood-curdling video footage was put out on social media. Countless Indians watched it in great horror, reacting with rage. On the other hand, the video of Kolhe’s murder surfaced much later despite the fact that the actual act took place a week earlier. One small point: Kolhe’s forward was to his own small WhatsApp group, which also included one Yusuf Khan, a veterinary doctor. He was in the social media group because Kolhe considered him a close friend. It was his friend of 16 years’ standing who betrayed him. We rest our case.

While still on the Nupur Sharma controversy, it is baffling that the mainstream media, which routinely runs half-page features explaining the background and other facts pertaining to an issue in the news, has not deemed it fit to set the record straight on her claims. In the larger public interest, people ought to be told about the veracity, or otherwise, of her remarks. It is for the enlightened sections of the media to inform readers how and why she had got her facts wrong, in case she had got her facts wrong. Self-censorship cannot help calm the super-charged atmosphere, whereas a fact-based tutorial can probably help inject a measure of sobriety into an otherwise mad frenzy coursing through a section of the people.


WHY WOULD THE Punjab government take out multi-crore ads in the Gujarati media hailing the wonder that is Arvind Kejriwal’s Aam Aadmi Party (AAP) other than for the fact that the Assembly elections in the state are round the corner? Before you counter that several other chief ministers, too, advertise regularly outside their states, do remember that it was Kejriwal alone who had committed himself to be different: Will not live in a large house; will not take security; will not accept a penny in cash donations; will not patronise criminal elements and/or moneybags. We can go on and on, but suffice to say Kejriwal the politician does everything that other politicians do and then does some more. In the case of Punjab, unmindful of the simmering resentment among the people in the state, he seems to remote-control the party’s government through one of his trusted aides who has now been stationed in Chandigarh. For his part, Bhagwant Singh Mann, the de jure chief minister, is content playing the figurehead.