When a director forcefully superimposes special meaning onto popular horror iconography, it starts to look camp 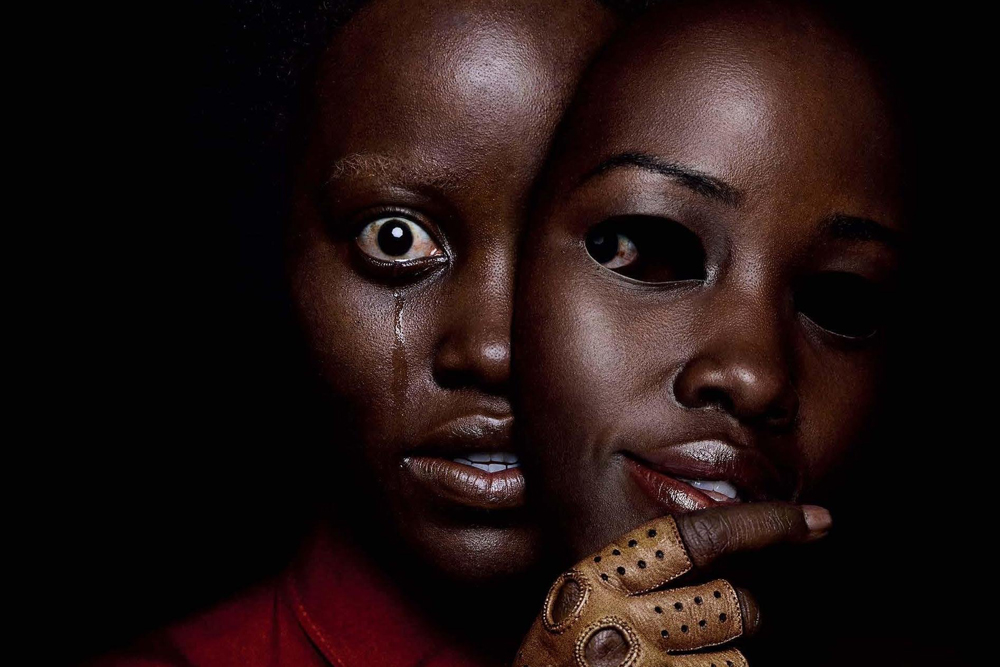 At the end of the day, ‘Us’ is a highly stylised slasher movie with black actors in ‘whiteface’. Horror has traditionally been a genre dominated by white actors, playing upwardly mobile white characters trapped in dungeons of surreal ambience containing poltergeists, aliens, or sinister black people. As he did in ‘Get Out’, Jordan Peele, an African American writer and director, flips an optical switch that alters colour perspective and puts upwardly mobile black characters in the same space in the horror genre, earlier occupied by whites.

Peele plays on the notion that colour and race are two different things. So did E.M. Forster in ‘A Passage to India’ when a casual observation on colour puts a character – Mr. Fielding – into a bit of spot: “The remark that did [Fielding] most harm at the club was a silly aside to the effect that the so-called white races are really pinko-grey. He only said this to be cheery, he did not realize that “white” has no more to do with a colour than “God save the King” with a god, and that it is the height of impropriety to consider what it does connote.” This was E.M. at his brilliant best in debunking class, race and colour.

That height of impropriety is what the director of ‘Us’ works on. The story begins in 1986, on a beach in California called Santa Cruz, when a little girl called Adelaide, visiting a fair with her parents, wanders off on her own and strolls into a house of mirrors called ‘Shaman’s Vision Quest’, with the helpful blurb: ‘Find Yourself’. The experience she has there is never fully explained till the end of the film, partly because it made the child inarticulate with fear, and partly because the adult Adelaide (Lupita Nyong’o) has tried to block it out.

Even now, in the present time, as a married woman with two children, she has anxiety attacks, soothed patiently by her husband Gabe Wilson (Winston Duke), a status aspiring black man with a house and a boat. But a single evening in suburbia wipes out what Gabe has worked for, and confirms Adelaide’s darkest fears about the girl she left behind in that house of the devil. ‘Find Yourself’, the funhouse quote on the beach, has come to haunt the Wilsons with their doppelgängers, their exact lookalikes who are here to slash them with shears.

The film emphasises race and colour by constantly switching camera magnifications to frame actress Lupita Nyong’o’s distinctive features: eyes, mouth, chin, hair and skin tone. But, soon, as if to create a certain racial balance, the white friends of the Wilsons, the Tylers, who also have a home nearby, are caught in a slasher attack by their own doppelgängers, and the detailed frames again absorb the distinctive white features of Mrs. Tyler (Elizabeth Moss).

There is supposed to be special meaning in the script and visual design in ‘Us’. Certainly; just like Hamlet said that there is a special providence in the fall of a sparrow. When asked who they are, one politically savvy doppelgänger says: “We are Americans”. Soon, all the ugly Americans start coming out of the woodwork. They hold hands in an unending row, like Americans once did for a presumably noble cause, and they wear orange overalls like they did in Guantanamo.

But these vague metaphors, and this introduction of quaint symbolism, do not an interesting, or even significant, movie make. The first half hour of ‘Us’ is striking for the sense of unease it creates with inventive imagery. But what follows is just an over-rated slasher flick. When a director forcefully superimposes special meaning onto popular horror iconography, it starts to look camp. Unfortunately, that is what has happened in ‘Us’.