The Burden of Being a Celebrity Kid

When Exes Come to the Rescue | Prepare to Be Scandalised 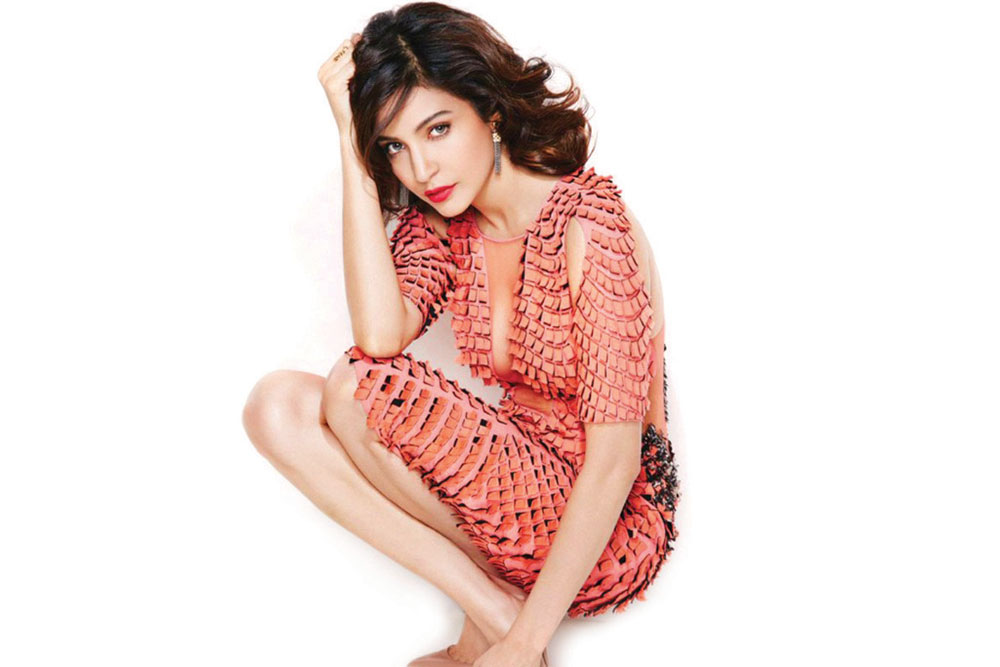 A gossip column is probably not the most fitting place to say this (irony, anyone?), but stalking celebrity kids on social media and turning the information obtained into stories is plain lazy journalism—not to mention an invasion of their privacy. Hardly surprising that Shah Rukh Khan is peeved at a section of the media who routinely rummage through Facebook and Instagram accounts of his kids Aryan and Suhana—and their friends!—to track their movements.

The Dilwale star is believed to have lost his cool earlier this week when a picture of his daughter holidaying on a beach with her little brother AbRam found its way onto online gossip sites. It isn’t clear yet whether the photograph was taken by friends and hijacked from Facebook by a pesky journo, or whether it was surreptitiously shot by an onlooker. Either way SRK thinks the media should’ve been responsible enough, especially given that both his kids in the picture are under 18. Only recently, Sridevi’s 15-year-old daughter Khushi became a victim of ‘body shaming’ when internet trolls made snarky comments about her weight after she posted a picture of herself in a body hugging dress on Instagram. The young girl responded with a surprisingly mature post urging trolls to exercise more sensitivity before firing off rude missives.

When Exes Come to the Rescue

But film stars aren’t the only ones seething over internet trolls right now. Cricket champ Virat Kohli uploaded an angry post on Instagram on Monday just hours after his superb innings helped India beat Australia to reach the semi-finals of the World Twenty20. Virat slammed mischief-makers who’ve made a habit of attacking Anushka Sharma for his performance on the pitch. ‘Shame on blaming and making fun of her when she has no control over what I do with my sport,’ he wrote. Incidentally the NH10 star continues to be an easy target for faceless trolls even after her widely reported break-up with the cricketer. The gesture on Virat’s part has prompted some to speculate whether the couple may be getting back together. Less than a week ago, tabloids reported that Anushka had sent a text message to Virat congratulating him for his terrific performance in the Twenty20 match against Pakistan at Kolkata’s Eden Gardens.

But friends of the actress reveal that she isn’t quite waiting by the phone for Virat to call. Anushka’s currently shooting with Ranbir Kapoor and Fawad Khan for Karan Johar’s Ae Dil Hai Mushkil in Jaipur, and will resume filming Sultan with Salman Khan on her return. Also, her next home production goes on the floors shortly. “The only thing she’s really looking forward to right now is some down time,” a source close to Anushka clarifies.

Prepare to Be Scandalised

There’s a storm coming. Remember you read it here first. The big ugly spat between two top stars that dominated the headlines last week will likely throw up shocking revelations by the time the authorities have finished investigating both sides. This could well turn out to be the biggest story in entertainment if one of the two A-listers involved is to be believed. The said star is determined to get the truth out, and completely unwilling to be tainted by speculation and “completely false stories”. The revelations are reportedly explosive stuff, and at least one of the two stars may well be branded a pathological liar when the dust settles on this whole incident. I’m going to refrain from sharing too much detail of what I’ve been privy to, only because it’s a sensitive matter and because ultimately the law ought to have the final word; the investigation ought to decide who’s wrong and who’s been wronged. Because the truth is out there, and because reputations are involved.