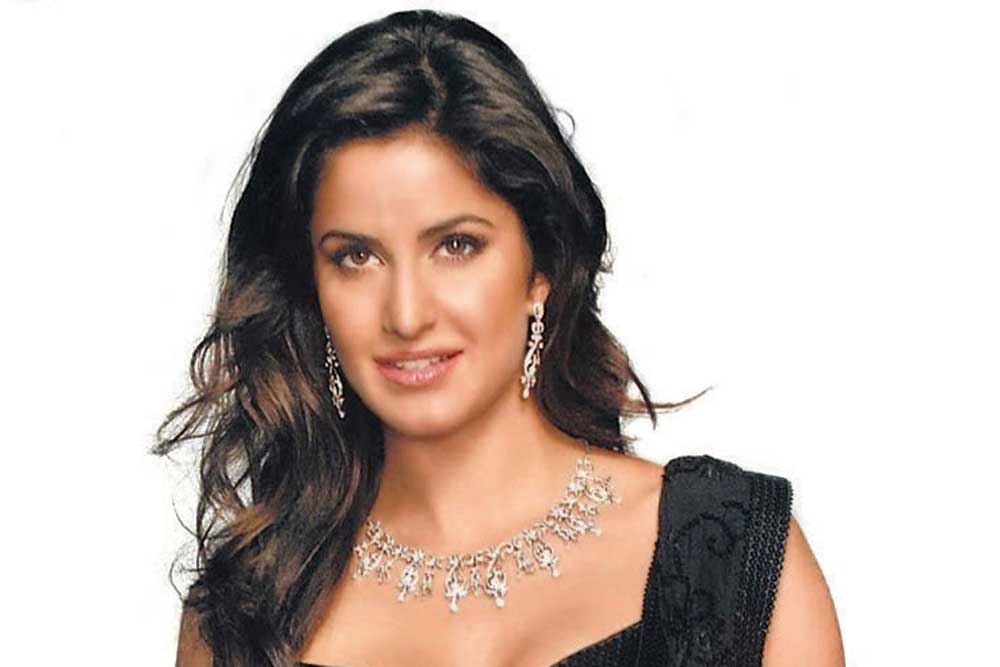 The star attraction of the ‘Da-Bangg’ live shows that are currently underway in the Far East and will continue across Australia is naturally Salman Khan, who toplines an ensemble of performers that include Bipasha Basu, Sonakshi Sinha and Badshah. But during the Hong Kong show last weekend, fans who’d shelled out substantial money for their tickets got an unexpected bonus when Akshay Kumar made a surprise entry and proceeded to perform at the show.

The organisers of the show—Salman’s brother Sohail Khan and Co—had succeeded in roping in the Khiladi star to make an uncredited cameo. This isn’t merely rare in Bollywood, it’s virtually unheard of! When was the last time that a major A-lister agreed to do a supporting act in a show headlining another A-lister?

It is unclear whether Akshay will join the troupe for other performances, although insiders are saying it was likely a one-off thing. There is no question that he was paid handsomely for the gig, but more importantly it is an indication of the closeness between the two superstars. As it turns out, Salman and Akshay have remained good friends over the years. They’ve worked together more than once, and even shown up for item songs in each other’s films.

Katrina Kaif, who recently returned from Europe after completing a long shooting schedule of Tiger Zinda Hai with Salman Khan, was spotted last week dining out with the actor’s sister Alvira Agnihotri and her husband Atul. Katrina has always maintained that her relationship with Salman’s family never changed even though her relationship with the beefy superstar himself has had its ups and downs. Their current relationship status: “Just good friends.”

In only weeks from now, Katrina will likely join Ranbir Kapoor in promoting their much delayed film Jagga Jasoos, which is now reportedly eyeing a July 14th release. Expect the actress to be mercilessly grilled by prying hacks about her ‘friendship’ with Salman, her ‘chemistry’ with Ranbir, and the difference between working with Salman and Ranbir now that she is not romantically involved with either. Disney-UTV, the film’s co-producers, are already said to be in talks with Ranbir and director Anurag Basu on novel ways to promote the film, and in a manner that allows them to escape this awkward line of questioning.

Good luck with that.

An Odd Kind of Musical Chairs

The relationship status of this extremely high-profile pair of actors has remained the subject of conjecture and gossip for some time now. Are they together, are they not? It’s a fascinating subject, and depending on who you know in Bollywood, you’re likely to listen to differing versions of what may be the truth. Some insist that the pair has cooled off. Others say she’s moved on to greener pastures. Still others insist that the dynamic has changed—it’s he who ‘needs’ her more now.

Whatever be the case, it does appear that their relationship has been going through rocky times. Organisers of a Bollywood awards show reveal that both stars refused to be seated in the audience while the other was also there. The actress in question arrived at the event, immediately headed backstage, and insisted that she wouldn’t take her seat in the front row while he was still in attendance. The male star reportedly had similar tantrums. He is believed to have outright refused to be within walking distance of her.

It was clear that they wanted to avoid any chance of having to come face to face and make polite conversation, and they didn’t want to be in the audience while the other was on stage in order to escape those pesky cameras from being shoved in their face for reactions.

The organisers of the awards show had to go to elaborate lengths to ensure that their appearances on stage were timed in such a manner that the other was not in the audience at the time.