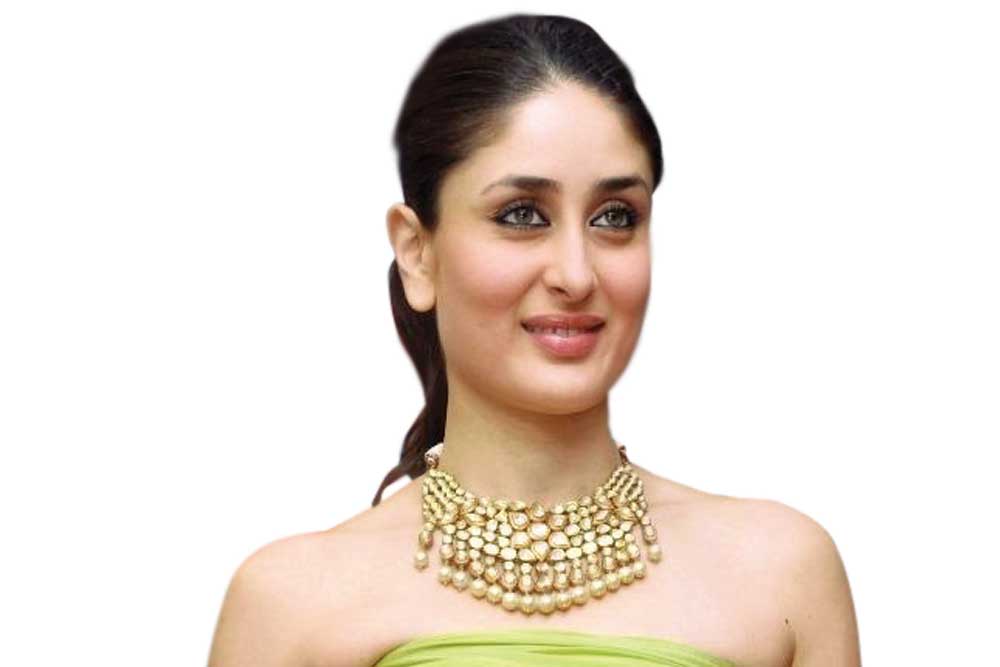 Most people would leap at an acting offer from Karan Johar, but Badshah is not most people. Perhaps encouraged by the success his friend Diljit Dosanjh is currently enjoying as an actor, the 32-year-old rapper—currently all the sensation in Bollywood, with a string of chartbusters like Kaala Chashma, Chhul and Tamma Tamma under his belt—is open to taking promising acting jobs, yet he politely declined one from Bollywood’s top producer.

You might remember that Badshah joined Karan and a bunch of young stars for the Dream Team live concerts across the US last year. It was during this time that Karan reportedly offered him a starring role in a film he is set to produce. Badshah, who counts the filmmaker as a mentor and a close friend, nevertheless declined the role because he didn’t think he’d be comfortable playing the character.

The film in question is a comedy about a man who is unable to satisfy his missus in the bedroom, and Karan wanted Badshah to take the male lead. The rapper, however, developed cold feet when he realised the role may require him to shoot ‘intimate’ scenes. Apparently Varun Dhawan encouraged him to give it a shot, but Badshah eventually decided it was not for him. Having recently turned father to a baby girl, and painfully shy among strangers, Badshah decided he’d rather sit this one out and wait instead for the right offer to come along.

Kareena Kapoor Khan does not take kindly to those judging her on her mothering skills. The actress says she doesn’t think it’s anyone’s business to comment on her weight either. Responding to comments from people who’ve criticised her for stepping out and socialising with friends and family just days after delivering her son, the actress has said she owes “nobody any answers”.

Industry insiders have revealed that the actress is working towards losing her ‘baby fat’ so she can start filming Rhea Kapoor’s Veere Di Wedding soon, in which she stars with Sonam Kapoor. But Kareena does not want this kind of attention on her body. She’s lashing out at the media for making her pregnancy, her delivery and her weight a “national issue”.

The actress has also said she doesn’t want to be judged on how she’s raising her kid. She has told friends she wants to be a ‘modern mother’ and that she will figure it out as she goes, but she thinks it’s unfair that the press, and fans too, have been having a ‘field day’ judging her choices and her decisions.

Until the Tide Turns

Rumours that this major Bollywood film studio is facing difficult times have been floating around for some time now. But insiders are saying things have progressively gotten worse. At least a bunch of under-production films are on hold because funding has reportedly stopped. These include two films with a star kid each. One is an ambitious project starring a star son whose last film flopped at the box office. The other is a two-hero film starring a promising star-son and an art-house favourite.

According to the grapevine, the second project is near completion, but the studio is not coughing up the finance required to wrap up production. So the star-kid’s mom has stepped in and may be completing the project with money that she can independently raise.

The other project will be completed. The star-kid’s father is believed to have made a call to the studio owner, whom he has known for years, and demanded that his son’s film be salvaged. He has been assured that the film will be revived as soon as the studio is able to sort out its financial woes, but for the moment he’s been asked to remain patient and bear with them while they tide over their hard times.