This is a movie that, sad to say, is a no-brainer that shocks you with its sheer predictability 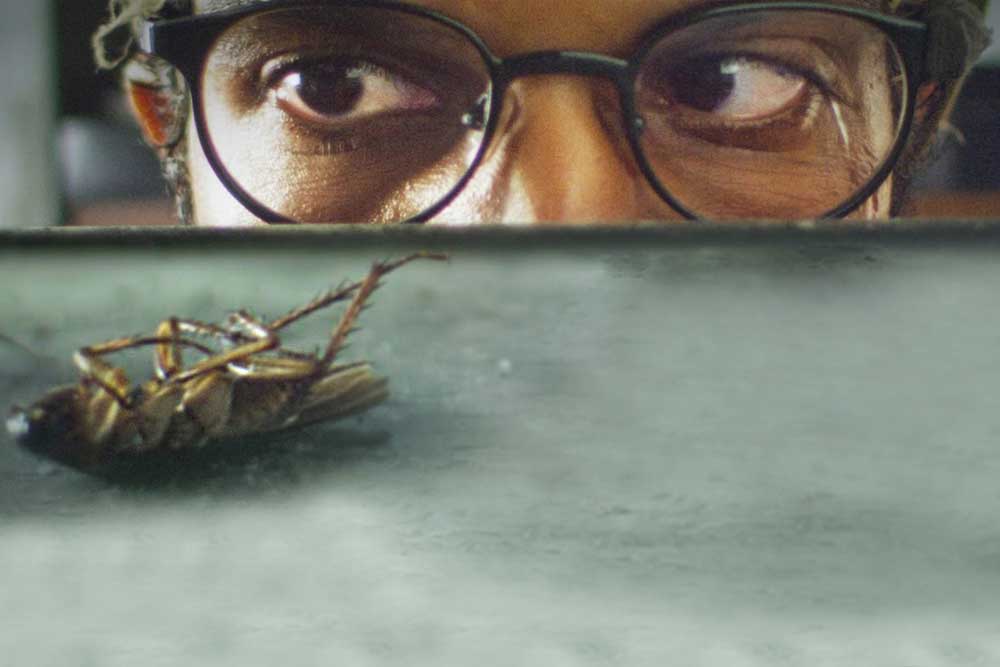 Trapped is a disappointing film from a good director. What surprises you is the mismatch between a subject and the natural style of Vikramaditya Motwane. The man is essentially a story teller, with his greatest strength being the setting of an authentic milieu for his narrative. The creation of the small town ambience of Jamshedpur in Udaan and the period re-creation of West Bengal of the 1950s in Lootera were both original and excellent. So why would he experiment with a much overused survival drama idea that Hollywood directors have been churning out at fairly regular intervals?

This is a movie that, sad to say, is a no-brainer that shocks you with its sheer predictability and, yes, it’s lack of scripting intelligence. Once Shaurya, a young Mumbai office worker who has suddenly begun an office affair, is locked into an apartment he hastily rents, the movie is a cul-de-sac. You get that sinking feeling of being trapped in a film where the plot is over before it starts, and the only point of suspense left is the question about how he is going to get out; as he inevitably will.

Even the premise does not make too much sense. Shaurya (Rajkummar Rao) is taken for a ride by one of Mumbai’s classic sharks, a real estate agent who sells him a lemon. He rents him a large unoccupied flat in a high rise in Prabhadevi for just Rs. 15,000/ a month, without so much as a deposit. In his hurry and anxiety to shack up with his lover, a woman who he needs to convince about his own decisiveness, Shaurya does not note the slippery mannerisms of the agent and the fiscal absurdity of the deal. Nor has it struck him as odd that no one, apart from the watchman who sleeps on the ground floor, lives in a tall residential building in a well appointed area.

The other thing that is painful to note in Trapped are the similarities between this and Danny Boyle’s ‘127 hours’, a story about a man who gets his hand trapped between two boulders in a canyon, and who sees no sign of any possible rescue before his own likely death from dehydration and starvation. As in that well made film, Shaurya takes a while to confront the reality of his situation, watches daylight and darkness pass and, despite his own suffering, recognizes the beauty of nature. At some point he also goes through nauseous choices like the idea of drinking his own urine. Likewise, he drifts into memories and fantasies that finally convince him of the stark and brutal choice that he has to make.

In the case of the man in ‘127 hours’, he was not expected back by anyone likely to look for him, but here, the woman he loves, Noorie (Geetanjali Thapa) was the last person to speak to him before his cell phone went mysteriously dead for days. Motwane could have made the scripting decision to cut between Shaurya’s predicament and the anxiety of Noorie, but he doesn’t take that option and she is left out of the picture almost entirely. Which, again, is a narrative blank, an extermination of an interesting character and relationship.

Which leaves us with just a few moments of poignancy to ponder about in the film, all concerning Motwane’s perceptive commentary on the anonymity of the teeming city of Mumbai; about social animals like office workers, commuters and party goers who are, each of them, stranded on small islands of loneliness, created for the transactional business of surviving with dignity in the metropolis. The high-rise then becomes a metaphor, an empty pigeon coop with just one fluttering, wounded pigeon trapped inside, a creature that the city is too busy to notice.

So it is in the last twenty minutes or so that Trapped redeems itself, but only just.