The deus ex machina of Phillauri, one has to admit, is brilliant 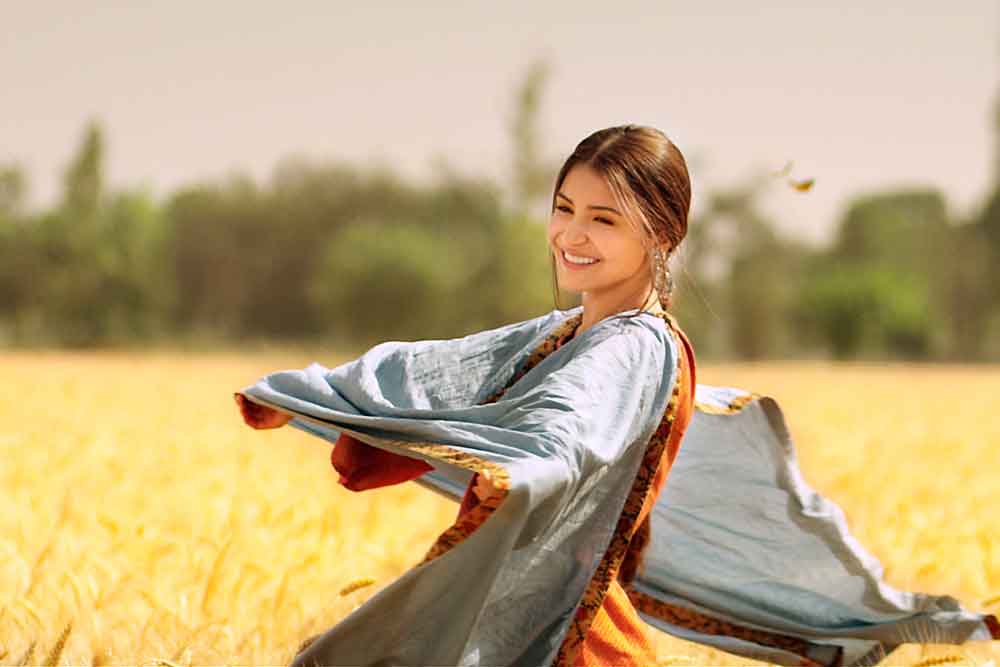 Punjabi weddings in Hindi cinema have been interrupted by numerous extraneous events, but rarely by a ghost that once inhabited a tree. An NRI comes back to Phillaur, in the district of Jalandhar, from some cold town in the Punjabi district of ‘Kaneda’, for the express purpose of marrying his childhood sweetheart. But when the horoscopes are matched before the nuptials, it turns out that the poor sod is a manglik. This has been a vital marketing tool for astrologers for centuries. Apparently, if your Mars is placed in the seventh, eight or twelfth houses of your chart (one fourth of humanity), you are a manglik, and need to take immediate corrective action before the marriage is doomed.

In this particular case, the jyotish recommends ‘marrying’ a tree, and then cutting it down for good measure. Unfortunately, a ghost calls Shashi (Anushka Sharma) has been inhabiting this suitable bride of a tree for almost a century, and is now without a home, like all the squirrels, birds and other creatures who previously lived there. Only the groom, Kanan (Suraj Sharma) can see Shashi in the beginning, and his quixotic behavior after he establishes a working relationship with her, resonates across the plot. The whole movie then revolves around the effort to rehabilitate the poor homeless ghost in her astral world.

Naturally, we have to first hear the story of Shashi’s life and death. The movie goes into this endless intercutting between the ostentatious wealth and privilege of present day Punjab, and the pre-independence and pre-partition days of austerity and supposed cultural sophistication amongst the landed gentry. Shashi was apparently then a fine poet who wrote under a pseudonym because she was a single woman, and her poetry was set to music by a talented singer called Phillauri (Diljit Dosanj), who eventually became her lover.

Frankly, the vulgar exhibitionism of the present century is much more entertaining than the poetic ramblings of the last. We are bored to death while moving between centuries, and it is only when Shashi’s sad tale ends, that the movie stumbles on a master stroke, connecting the fiction of Phillauri to an important event in history.

Anushka Sharma, as the earnest ghost, is adequate, but the outstanding performance in the film is by Suraj Sharma, who plays the modern day groom, petrified by the ghost who is his nominal tree bride, but even more terrified by the real institution of marriage. The appearance of the poltergeist then becomes a metaphor for the duality of his perspective on matrimony. It is Sharma who gets all the laughs in the film, and it is his persona that keeps you interested.

In addition, the special effects in the film are effective in conveying a very emotional, Hollywood-like ending. The movie ends, as in a fairytale, with stardust and angels, and a teary audience leaving the theatre. The deus ex machina of Phillauri, one has to admit, is brilliant.