Predictable and out of touch 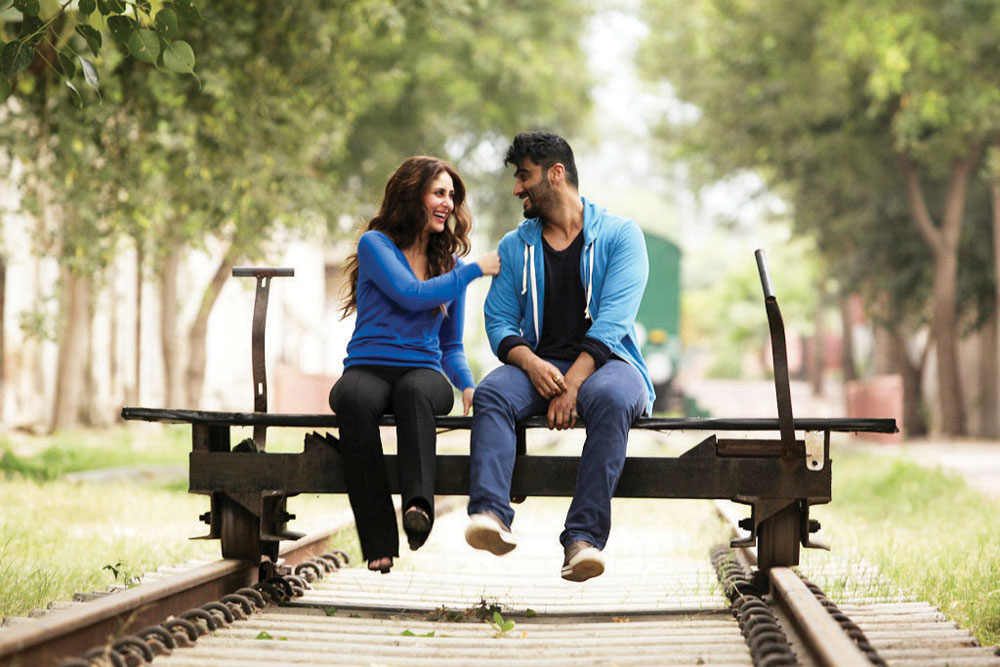 THERE IS NOTHING wrong with the ideas in Ki & Ka, a film about a couple who agree on a gender role reversal in their marriage, an arrangement initiated by the husband. The problem is with the conversations in the film. The lines are often badly written, so unconvincing that you laugh out loud at their awkwardness. The sense you get is of a writer who wants to be ‘cool’ with his ‘hip’ phrases and with his ‘with it’ attitude, but is actually too out of sync with the generation he is dealing with to produce anything that sounds authentic.

As a result, Kabir (Arjun Kapoor) comes on too heavy with his spiel about how a man can become a homemaker while his wife earns a living. He goes on forever about his darling Mom and how she made his Dad the great real estate tycoon he is by just being there at home and supporting him. In this sense, he says, she was the real ‘builder’ in the family, his role model. Now he wants to be a house husband to his career minded wife, Kia (Kareena Kapoor).

A film idea like this needs careful crafting through speech and inter- actions to indicate a gradual acceptance of an unusual marital arrangement. Unfortunately, neither of the characters is given any natural wit or chemistry, and all their carefully constructed jokes keep falling flat. When Ki and Ka first meet on a flight, Ka is crying for his mommy and so Ki rings for the flight attendant and tells her that the gentleman wants his mother. Later in the film, after a quarrel, Ka calls for a flight attendant and tells her that the weeping Ki wants her husband. This sort of humour would be corny and predictable even in a school play.

The movie is formulated like an equation about gender with Ki and Ka as interchangeable factors. But cinema is not algebra and you have to really struggle through this movie.