The movie is short on content, and long on never ending passages of chase scenes, gun fights and fisticuffs 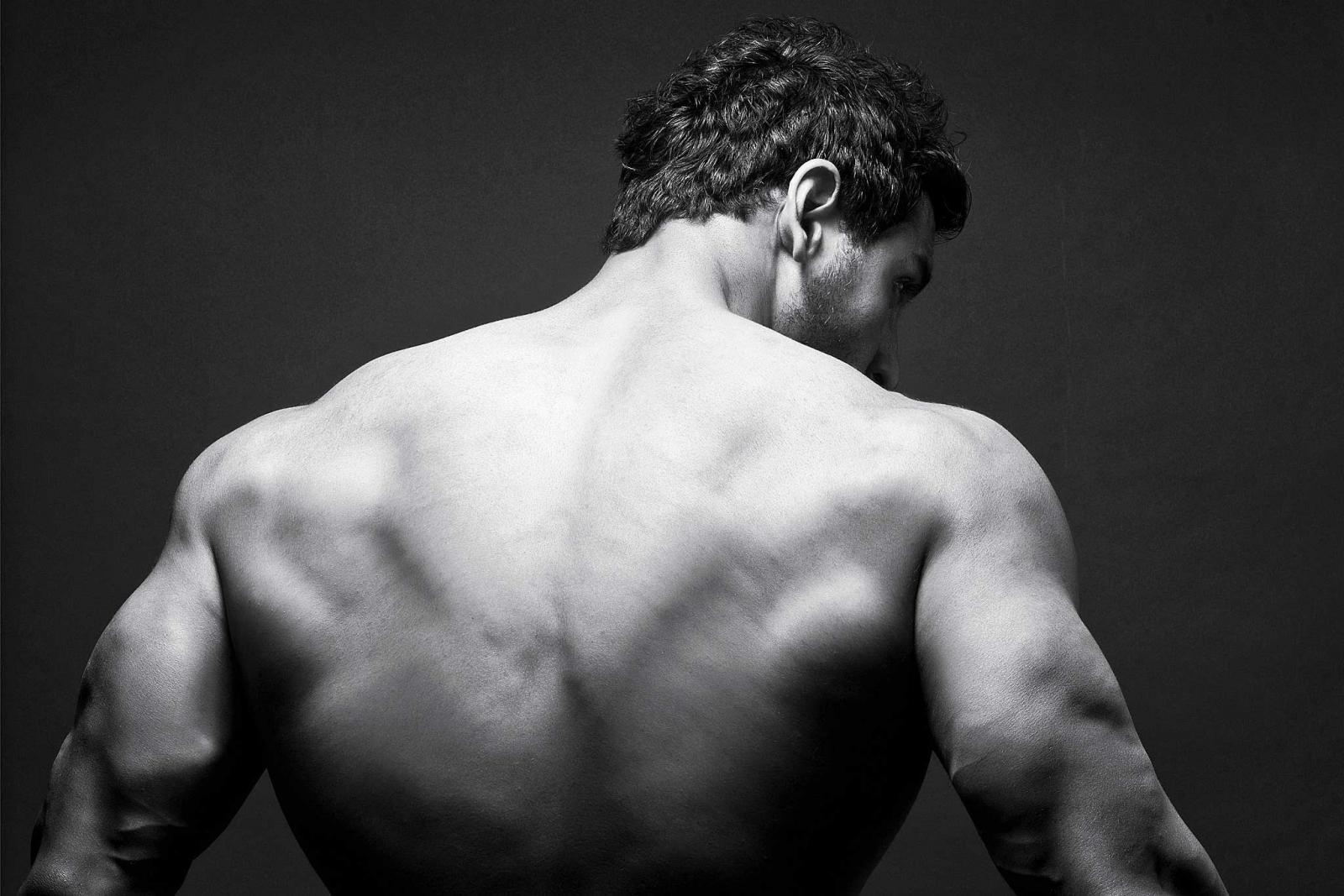 This is yet another smartly mounted action film that is not able to get its balance right. Short bursts of action with lots of plot, good conversation, humour, and if possible, some thoughts on the vanity of human wishes: this would have made for a good formula. Instead, we have a film short on content, and long on never ending passages of chase scenes, gun fights and fisticuffs.

The movie starts promisingly with slickly shot scenes of RAW agents being bumped off across the world. It is mystifying to our intelligence services how these  officers are getting their covers blown and being cherry picked by the Chinese. So they call in ACP Yashvardhan (John Abraham), the ruthlessly efficient Mumbai Police Officer, and put him on deputation to RAW. He is told to work with someone called ‘KK’.

She turns out to be Kamaljit Kaur (Sonakshi Sinha). He hates working with women and their relationship is tense. Nor does Yash help things by constantly undermining her at every turn. His tough guy image starts riling her too, and she  reminds him that this is not a macho ‘Force’, but a complex intelligence service with rules and protocol. This conflict between the sexes could have been interesting, but it is all too brief, as Yash goes on to save her life and job, time and again. It is surprising that the actress in Sonakshi allowed her to accept a role in which she is basically a side-kick to an action hero.

Meanwhile, the plot thickens. It is established that the leaks leading to the identification and murder of our agents is coming from the Indian Embassy in Budapest. To find the mole, the duo fly to this beautiful city and take us on a guided tour of its astonishingly well preserved architecture, racing down cobbled streets and narrow alleys.

In all this hectic activity, ‘Force 2’ makes but two points. One is that a police officer’s gut instinct is much more important than all the investigative and forensic methodology at his disposal. And two is that when a secret service agent’s sacrifice is not acknowledged by his own government for reasons of political convenience, it amounts to an anti-national act.

So here we are, back to square one in our political discourse in popular culture – the virtue of patriotism. Every second movie is imbued with the colour of the flag. ‘Force 2’ is no exception to this tiresome trend.