Just another exercise in narcissism 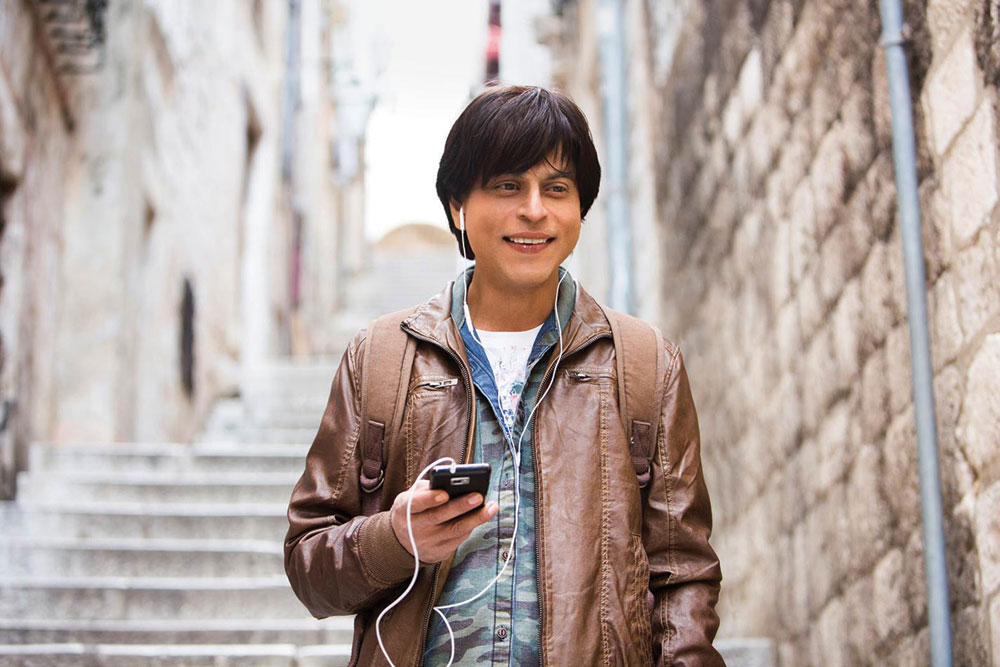 A MINOR IMPROVEMENT in the content and aesthetics of a film cannot be presented as the reinvention of an actor. The projects Shah Rukh Khan has chosen in recent years are exercises in narcissism, and Fan is just another mirror in which he looks at himself and reminisces how that callow youth who came from Delhi with empty pockets and a burning ambition has now become a wealthy and famous movie star in Mumbai. It could have been the subject of yet another cover story in a film magazine, but instead has been made into a trite movie about a fan, a clone, who comes from Delhi and checks into Room 205 at ‘Delight Hotel’, just as the great man himself did. The young fan (Shah Rukh, with special effects) is his avatar from Darr, a stalker inclined to use violence as an expression of his pathological obsession with the ageing star (Shah Rukh).

It becomes very clear pretty early on in the film that the projection of Fan as an objective study of the psychological disturbance that is often a part of the relationship between a movie star and an adoring fan, is false. Were it truly an empathetic analysis of how celebrity culture can damage a young person’s sense of identity, the plot would have been more subtle and sensitive.

Instead, the film is a direct and violent confrontation between Shah Rukh and his fan with chase sequences and fisticuffs. This is Shah Rukh explaining to his real life fans that their hero worship, when taken to an extreme, intrudes into his privacy… so they’d better cut it out. The film contains real footage of his early interviews, and these tales are reinforced by the narrative of the fan in Fan, a young man travelling on the Rajdhani from Delhi without a ticket, just like the great man once did. The veneer of fiction doesn’t fool anyone for a minute. Fan is an ill-disguised and ugly biopic with little entertainment value.