Kat Out of the Bag 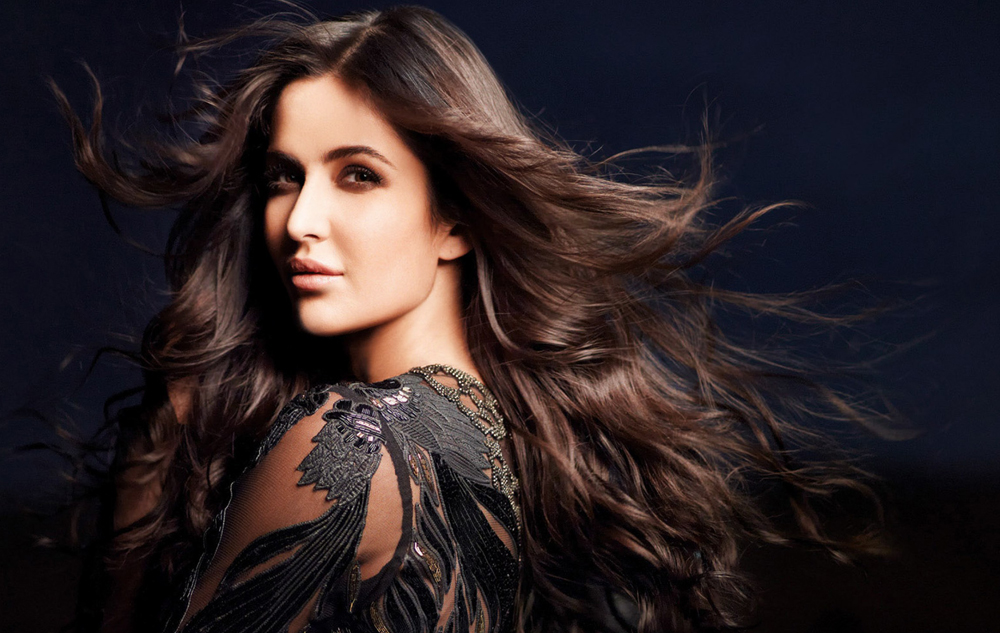 
New details are emerging about the fallout between Salman Khan and Sanjay Leela Bhansali, which led to the filmmaker calling off the
shoot of Inshallah days before the cameras were meant to roll.

Bhansali told a close friend and collaborator that even if he had agreed to put up with all of the superstar’s “petty interferences”, he could never agree to the script changes Salman was asking for. Among other things, he has said the actor wanted to introduce a track in the film that required a new character, to be played by Katrina Kaif.

Bhansali has told sources he could not agree to this. He has also said he was left with no option but to shelve the film, because once in production he would not be comfortable abandoning the project. The source reveals Bhansali was distressed but knew in his heart that had the cameras begun rolling he would have had to make a series of further compromises.

This is not the first time Salman has pushed Bhansali to consider Katrina for a project. It’s well known the superstar convinced the filmmaker to let Katrina audition for Bajirao Mastani (2015) years ago when Bhansali was intending to make the film with Salman—much before Ranveer Singh and Deepika Padukone were in the picture. Photos of Katrina’s costume trial had leaked online years ago, as did photos and videos of Kareena’s trial for the same film.

Ranbir Kapoor isn’t on social media but it’s no secret that he’s an ‘Instagram stalker’ not unlike his cousin Kareena Kapoor. They have secret Instagram accounts only to see what others are up to.

Turns out Ranbir is fascinated by Akshay Kumar’s ‘Bala song challenge’. Like the rest of us, Ranbir reportedly had a good chuckle watching videos of Ayushmann Khurrana, Varun Dhawan and others doing Akshay’s steps from the catchy Housefull 4 track. One hears he managed to coax girlfriend Alia Bhatt to do the challenge and even shot a video of it, but apparently she’s too embarrassed to post the video publicly. So he’s been circulating it among close friends who’ve been teasing her about it.

A talented but not quite red-hot-right-now male star whose sinking career got a new lease of life after he starred in a promising streaming show last year is believed to have exchanged some harsh words with the producer of his new film and the studio that bankrolled the experimental project. Apparently the studio has been dithering on the film’s release for months—twice shifting it, then getting into conversations with streaming platforms about releasing the film direct to service.

The studio has been going through a rough patch the last two years and has little confidence in this project’s viability. Studio bosses began exploring the idea of sending the film straight to service to escape the marketing costs that come with a theatrical release.

But, according to well-placed sources, the actor—who, by the way, has already taken a sizeable pay cut to do the film—put his foot down. The director and the actor put up a united front, insisting the film be given a chance in the theatres, even if it is only a limited release.

Eventually the producer (who happens to be one of the nicer guys in the big bad world of movies) decided to back them up and appealed to the studio to change its decision. The film will now open on the big screen, but the trade is not convinced it has much box-office potential. It’s a shame because both the director and the actor have a reputation for taking experimental leaps and you would think in a climate where “different” is now a good word as far as cinema goes, their efforts would be enabled rather than discouraged.