In the Eye of an Award Storm 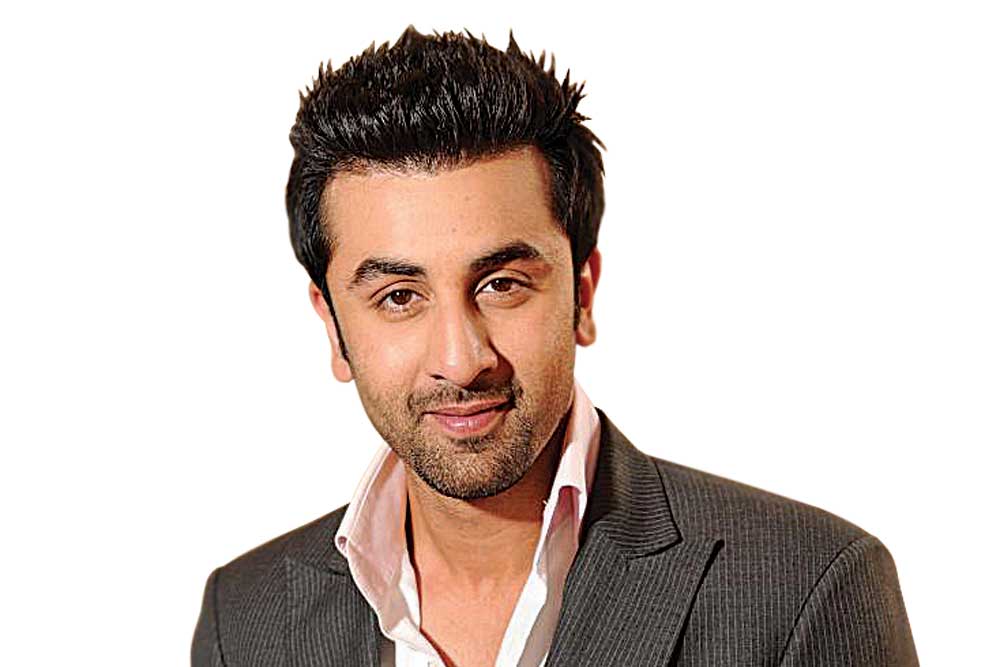 Akshay Kumar says they can take his National Award back if they don’t think he deserves it. The 49-year-old star is aware that his critics have been questioning the jury’s decision to present him with Best Actor for his performance (if you want to call it that) in Rustom, and earlier this week when pesky journalists asked him for a reaction to the criticism, he responded with trademark calmness: “I’ve been working in the movies for over 25 years. If you think I don’t deserve it, you can take it back.” But Akshay also made it a point to add that he’s noticed “that every time whoever wins a National Award, a debate starts on who [deserves] to win the award.”

Over the last few years, he’s deliberately been mixing up his film choices, balancing out a Housefull with an Airlift, a Brothers with a Special Chabbis. And in most cases, this new approach has worked. Even his harshest critics can’t deny that he’s had greater success than most A-listers when it comes to reinventing himself. But the National Award for Rustom, a bona fide hit yet a widely-derided film, might be too much even for his staunchest fans to justify.

I have the latest bit of news to satisfy our continuing fascination with Jagga Jasoos and its seemingly never-ending journey to the big screen. It does look like they’re serious about making the July 14th release (although it seems like they’re holding back from announcing the date till the movie is locked), but it’s also true that director Anurag Basu just won’t stop rolling the cameras.

Earlier this week, he summoned Ranbir Kapoor to do a day’s shooting in Mumbai. Which, frankly, shouldn’t raise any eyebrows whatsoever, except that this is after Basu and the crew gave Ranbir a proper farewell, complete with wrap-party and all just weeks ago. The poor actor probably wouldn’t dare take off for a holiday lest he be called back for still more reshoots or patchwork by his evidently exacting director.

In another new development about the film, Basu reportedly used Ranbir’s close friendship with Sanjay Dutt to recruit the senior star for a cameo in it. The joke is that Dutt wasn’t told clearly whether Basu wanted to use just his voice or all of him in the movie. He—and the rest of us—will know when the film is finally in cinema halls this July. Or August… Or September… You get the drift.

This young actress, who made a big impression in her debut film, appears to be going through an unlucky streak. Her intended follow-up project ran into rough waters after the film’s director and producer fell out over creative disagreements and the film was subsequently shelved.

And now news is coming in that she has lost another film. The film’s makers are saying she developed cold feet over a few intimate scenes in the script, despite being fully aware of the story from day one. The filmmakers insist they’re making a film about modern urban relationships, and that the actress became uncomfortable about love scenes at the eleventh hour. She is believed to have involved her managers and suggested that the scenes were never mentioned in her contract.

The filmmakers say they didn’t want any unpleasantness and certainly did not want to push the actress if she was uncomfortable. Furthermore, they’re saying they don’t want their film to be perceived as sleazy. They insist the scenes are “very aesthetically treated” and “not at all explicit”, and they only exist in the script to convey a “normal relationship” between two young people attracted to each other.

The actress in question has been promptly replaced by a smoldering art- house favouritewho “immediately got what the film and the relationship was about”. Not that the other actress is crying about having lost the project. She’s currently shooting a movie opposite one of Bollywood’s most bankable A-listers. All’s well that ends well, then?