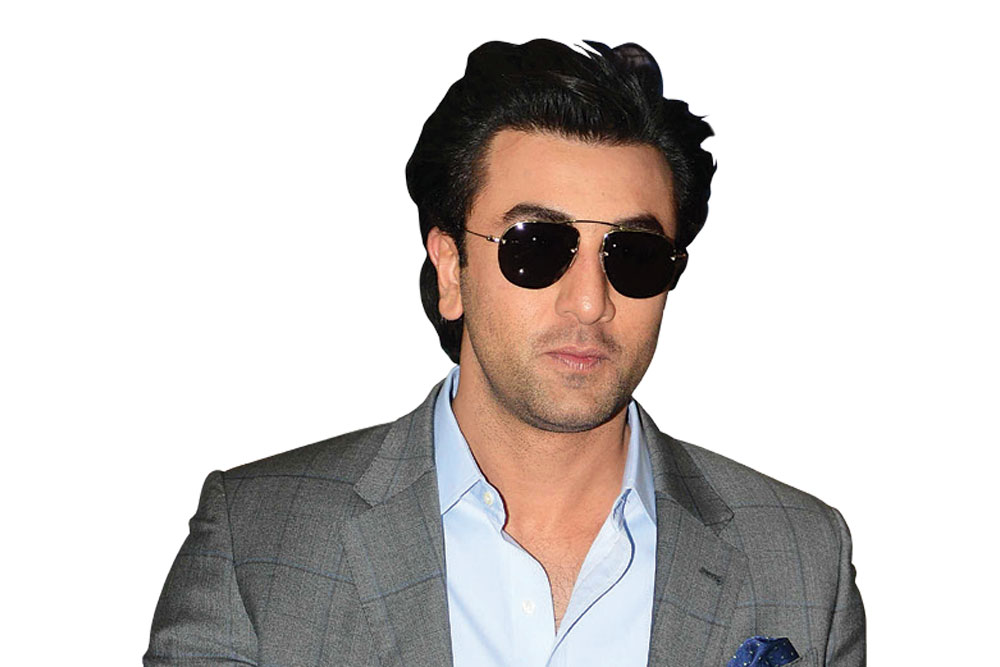 It’s no secret that producer Anand L Rai’s sequel to Shubh Mangal Saavdhan will focus on a homosexual relationship. After treating the prickly subject of erectile dysfunction with a combination of sensitivity and humour, the sequel—which has been titled Shubh Mangal Zyada Saavdhan—will take on a same-sex romance presumably with a similar cocktail of laughs and feels. Ayushmann Khurrana has confirmed that he will return for the new film.

Landing a male co-star to play Ayushmann’s lover in the film proved exceedingly difficult for the filmmakers, apparently. While they’ve reportedly locked Jitendra Kumar (a talented but relatively lesser known actor who’s appeared in popular web shows like Kota Factory) for the role, story goes that the filmmakers reached out to several young stars who politely declined. Kartik Aryan, Ishaan Khatter, Rajkummar Rao and Arjun Mathur were among those who were approached.

While the others may have had reservations about playing a gay character in a mainstream Bollywood film, it is likely that Rajkummar Rao’s reason for saying no is because he might already be committed to playing a gay character in another big romantic comedy. Well-placed sources reveal that Rajkummar has more or less been locked to play one half of the lead in Dostana 2, which Karan Johar will produce next year. Little is known about the film except that original director Tarun Mansukhani is not expected to return, and that after the first film featured a straight couple pretending to be gay, the sequel is supposed to be about a gay couple pretending to play straight…Birdcage, anyone?

Last heard they hadn’t found a co-star to pair opposite Rajkummar. Good luck with that.

Online trolls went after Ranbir Kapoor mercilessly when photographs and videos emerged that showed him interacting with a fan in Varanasi lately. The trolls shamed the actor for allowing the (male) fan to touch his feet, and for choosing to be seated on a couch while the fan sat beside him on the floor. The trolls objected to the fact that Ranbir did not seem to have the courtesy to invite the fan to sit on the couch with him.

Ranbir, who is not on any social media, and who “frankly couldn’t care less about the trolling”, according to a close friend of the actor, has stayed mum on the episode. But the fan in question did record a video clarifying the details of the incident, and asking the trolls to back off. The young man in question, Vikrant Singh, who describes himself as a “die- hard fan of Ranbir” has said he chose to sit on the floor voluntarily because it was the convenient way to show the actor the photo album he had created of his pictures. He has also said he didn’t sense a hint of condescension or arrogance on the part of the actor throughout their meeting, and in fact revealed that Ranbir was curious about the album which he went through cover to cover, and also gifted him his blood-red New York Yankees baseball cap after signing it for him first.

After a strapping action star was spotted taking meetings with a director who’d been recently named and shamed in a #MeToo scandal, news followed that the actor would be making a movie with the disgraced filmmaker, thereby ‘rehabilitating’ him only months after he’d been dropped from a multi-starrer project.

But now sources reveal that the actor may have chickened out after he came under attack from women’s groups and fans over his presumed apathy towards victims of abuse and harassment.

Meanwhile, the director has told friends he was blindsided by the actor’s volte face. The filmmaker has said he was looking forward to getting back to work. But he has realised from this incident that redemption isn’t going to come so easy.