Farah’s Bet | She Who Cannot, Marries 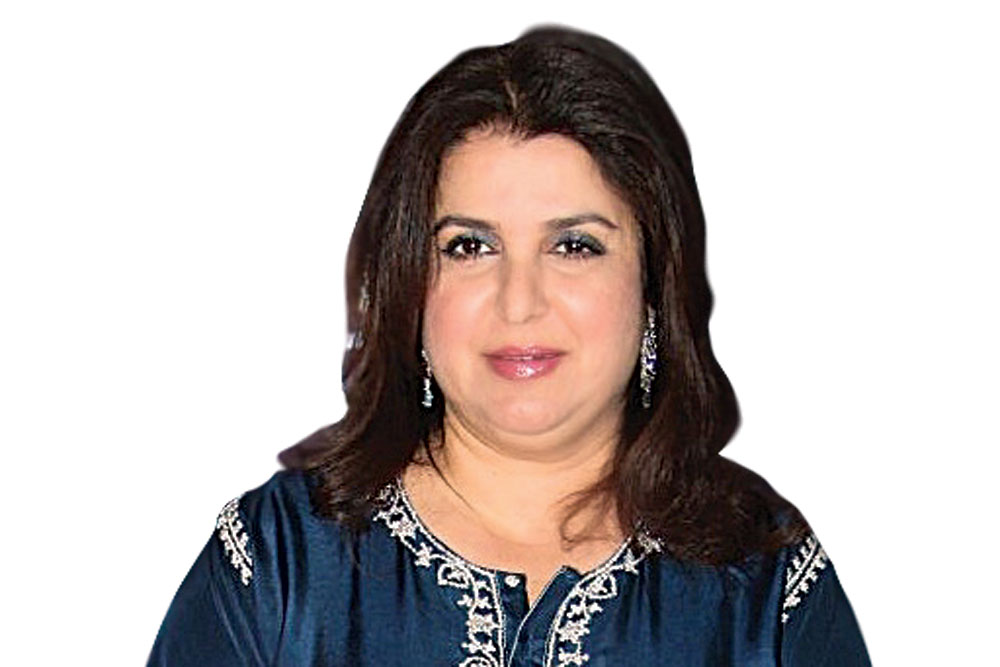 By the time you read this they might be heading back home to Mumbai, but for over a week the Bhatts have been breaking bread in Ooty. Mahesh Bhatt, Soni Razdan, Alia Bhatt and Pooja Bhatt were photographed together, but don’t be mistaken—they weren’t on a family holiday. Mahesh was shooting a schedule of Sadak 2, which stars both Pooja and Alia in key roles. Soni was accompanying Alia for the schedule, and elder sister Shaheen dropped in for a few days to hang with the family.

While Pooja will be paired opposite Sanjay Dutt, her co- star from the original 1991 Sadak, younger sister Alia will star with her Kalank colleague Aditya Roy Kapur. This belated sequel sees Mahesh return to the director’s chair 20 years after he gave it up—he has said the prospect of working with Alia was a big clincher. His daughter, however, has revealed she’s terrified to be directed by her father. “He’s very exacting. But also, he knows me so well he’ll see through any shortcuts that I might take or any moments that I fake,” she said.

You may be aware Alia starred in a ‘home production’ at the age of six, when she was roped in to play the younger version of Preity Zinta’s character in Sangharsh (1999), which Mahesh wrote. There’s been some talk that uncle Mukesh Bhatt is keen to remake Dil Hai Ke Manta Nahin (1991) with Alia and Ranbir Kapoor in the roles that Aamir Khan and Pooja played, but with Alia’s choc-a-bloc schedule it seems unlikely the project will fructify anytime soon.

Farah Khan isn’t confirming it yet because the paperwork is still in the process but it’s no secret in Bollywood that Hrithik Roshan has confirmed he will star in her Satte Pe Satta remake that Rohit Shetty will produce. The choreographer-director recently threw a party to celebrate the success of Hrithik’s most recent film Super 30 that was attended by a mini galaxy of film folk, including a clutch of young actors and actresses, presumably because they know there’s a slew of roles she’ll soon be casting in the film.

Hrithik was originally supposed to star as Shah Rukh Khan’s younger brother in Farah’s Main Hoon Na (2004), but passed when his debut film Kaho Na… Pyaar Hai (2000) made him an overnight sensation. Reportedly, his father Rakesh Roshan told him he should focus on solo-starrers instead of doing another multi-hero project after Kabhi Khushi Kabhie Gham… (2001). Farah and SRK totally understood where Roshan Sr’s logic was coming from, and amicably allowed him to exit the film, eventually casting his then brother-in-law Zayed Khan for the part.

She Who Cannot, Marries

Rumour has it that this actress (who has seldom made news for her performances, her choice of films or the characters she plays) may be looking to settle down. The tabloids have been insisting for some time that her (former actor) parents are keen that she find the right guy and move on to ‘the next phase’ of her life.

While she still lands the occasional ‘big film’ it’s clear to anyone who cares to notice that she hasn’t been able to dazzle either fans or critics. For the bulk of her career she’s chosen to piggyback on the shoulders of A-list male superstars in films that have offered her little to do. You can count on her to shimmy and shake to remix tracks, but let’s just say that for the most part her acting has all the depth of a potted plant.

According to the grapevine, she’s currently seeing a young actor who’s just starting out in the business. He’s only one film old, younger than her and not at all ready for marriage. She knows him through her superstar co-star who gave him a break in the movies. The awkward thing is she was dating another young man in the same superstar’s family circle until recently.