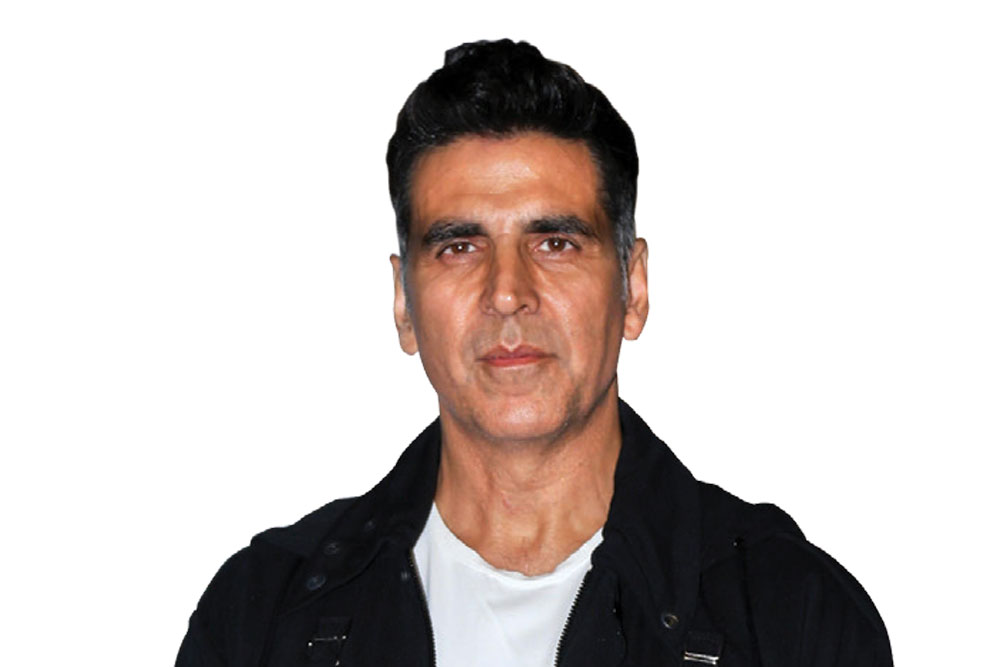 
Amid reports that the UK will make some new exemptions to social distancing regulations to allow film and television production to resume from August, Hollywood and Bollywood units are reportedly making plans to head there for work. Tom Cruise is expected to ‘skip quarantine’ to shoot Mission Impossible 7 at Leavesden Studios in Hertfordshire. Cruise and the entire unit (of possibly hundreds) “will be required to live and work within a controlled environment while visiting England to help further mitigate the possibility of spreading Covid-19”, UK culture secretary Oliver Dowden has been quoted as saying.

Encouraged by the invitation to film there, the unit of Bell Bottom is also reportedly planning to begin shooting the project in Scotland and England shortly. According to media reports, Akshay Kumar, Vaani Kapoor and Huma Qureshi may be heading out along with Lucknow Central director Ranjit Tiwari and producers Vashu Bhagnani and Nikhil Advani. Akshay had maintained that he would be among the first to go back to work when permissions were obtained. He was the first Bollywood star who stepped out to shoot a public service advertisement some weeks ago.

Given that there is no clarity yet on when cinemas could reopen, producers who are determined not to send their films straight to streaming have begun blocking release dates far out into next year. There are unconfirmed reports that Sooryavanshi and ’83 are eyeing Diwali and Christmas 2020 release, respectively, but a trade source says those dates seem very optimistic “if you consider the fact that India looks nowhere close to flattening the curve”.

New reports have emerged that Vashu Bhagnani, the producer of the Coolie No. 1 remake starring Varun Dhawan and Sara Ali Khan, may be keen to put the film in cinemas over the long New Year’s weekend—if the coronavirus threat is conquered. Boney Kapoor recently announced that he was blocking August 13th, 2021 for his Ajay Devgn-starrer Maidaan that is more or less complete. The date is significant not only because it marks the beginning of a long (and potentially profitable) Independence Day weekend at the box office, but also for sentimental reasons: it is the birth anniversary of the producer’s late wife Sridevi.

Having missed the Eid window this year, there is speculation that the makers of Salman Khan’s Radhe will hold their film until next Eid, but industry sources are saying it is unlikely that such an expensive film can withstand that kind of delay.

Pulled from the line-up of the Mumbai Film Festival’s 2018 edition amid MeToo allegations, Rajat Kapoor’s Kadakh dropped straight to streaming recently making a splash with strong reviews and word-of-mouth praise. This delicious dark comedy about a couple that’s hiding a dead body in their home while hosting a Diwali party for friends features a crackling ensemble of actors, including Ranvir Shorey, Mansi Multani, Cyrus Sahukar, Sagar Deshmukh, Shruti Seth, Tara Sharma, Manoj Pahwa, Kalki Koechlin and Kapoor himself. The clever script skilfully captures the absurdity of the situation while frequently shifting its tone as more and more guests stream in and the pressure mounts.

Tumhari Sulu actor Manav Kaul, who is also an author and playwright, has a new book out. A collection of short stories in Hindi titled Chalta-Phirta Pret, the book, his fifth, has death as its theme. Kaul has said he found an outlet in writing because of all the ‘free time’ he’s had over the years. He was fascinated with the idea of writing about death after noticing that many of his favourite writers—Jean-Paul Sartre, Albert Camus, Virginia Woolf—had made thoughtful observations on death in their works. He tells me that while he was editing the book, he discovered that in writing stories about death, he had ended up writing about life itself.