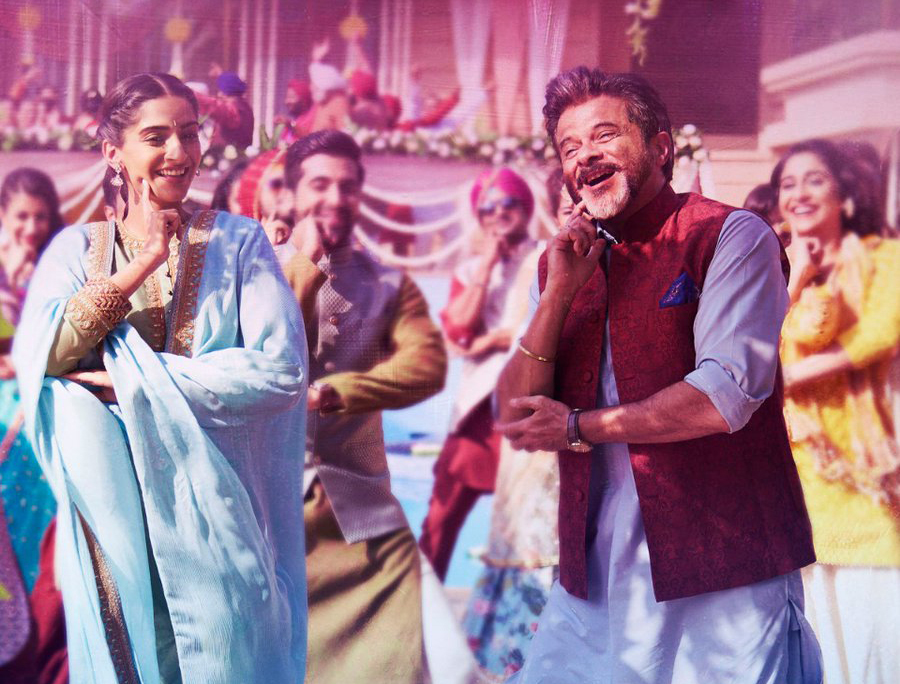 The title of this film is a lyrical line from a romantic song. But the unanswered questions – how did you like her? What were the feelings triggered in you? – remain unresolved in the movie. The film skirts around the emotions and desires of the two women in a relationship, abruptly and insensitively. It begins with Sweety (Sonam Kapoor) at a lavish Punjabi wedding. Her family are looking for a suitable boy for her, and tell her that a wedding is the best place to find a groom. But she is completely disinterested in the proceedings and takes no part in the fun and games, which are, of course, designed for the specific purpose of facilitating match-ups for the big fat weddings of the future.

A nice boy is pointed out to her. The sister of the boy approaches her, sits next to Sweety, and vouches for her brother, certifying him as excellent marriage material. Curious, she turns and looks at the girl, who introduces herself as Kuhu (Regina Cassandra). They lock eyes. Sparks fly. And then we don’t see this pretty girl till the last 45 minutes of the movie.

‘Ek Ladki Ko Dekha Toh Aisa Laga’ is decidedly anti-romantic in the way it tells you a ‘coming out’ story. The emphasis is entirely on how the family react to a reported romance between two women, and the convoluted arguments that are aired, in dramatic fashion, eventually legitimising the love that dares not speak its name – for a hypothetical audience.

Instead of telling a love story, this film is more focussed on the supposedly conservative middle class viewership that it addresses. This is a misjudgement. People may be prejudiced, but if the movie is about love, they want to see a good narrative, and then, afterwards, maybe, object to the lesbian love in it, perhaps venting themselves in endless and verbose arguments on social media, as is the fashion. But lecturing the audience on the subject from the word go, and getting a young man to mediate between the family and the woman concerned, is patronising and unconvincing on the part of the writers.

Also, the women show little emotional and physical passion for each other, and seem to have no appetite for articulating their feelings to the world. Kuhu, who seems to have initiated the romance with a throwaway line on girls who ‘crush’ on her, is reduced from a vibrant and witty person to a mere spectator on her own orientation and destiny. The writers give her, literally, nothing to say for herself.

Sweety does eventually speak about her angst on growing up gay and friendless, but her lines have an instructional and pedagogic tone to them, almost as though she is a speaker at an NGO workshop on the subject. You half expect a slide-show to begin, demonstrating that lesbian love is not an illness, but a personal and individual decision, and part of a free society.

Sahil Mirza (Rajkummar Rao) meets Sweety at the rehearsal of a play he has written, is smitten by her, and, for a considerable period in the film, is under the impression that she has fallen for him. His sudden transformation from lover to nobleman, from a besotted playwright to a committed go-between, is not convincing, but this actor passes muster with a command of the language that has always allowed him to take bad lines and make them sound appropriate to the situation.

So a textured film it is not. With its absence of layers, it is a missed opportunity. In short, ‘Ek Ladki Ko Dekha Toh Aisa Laga’ is a flat romance, with a pedantic perspective on love of any kind.