If you like your comedy drier, subtler and more cerebral, this is the wrong movie for you 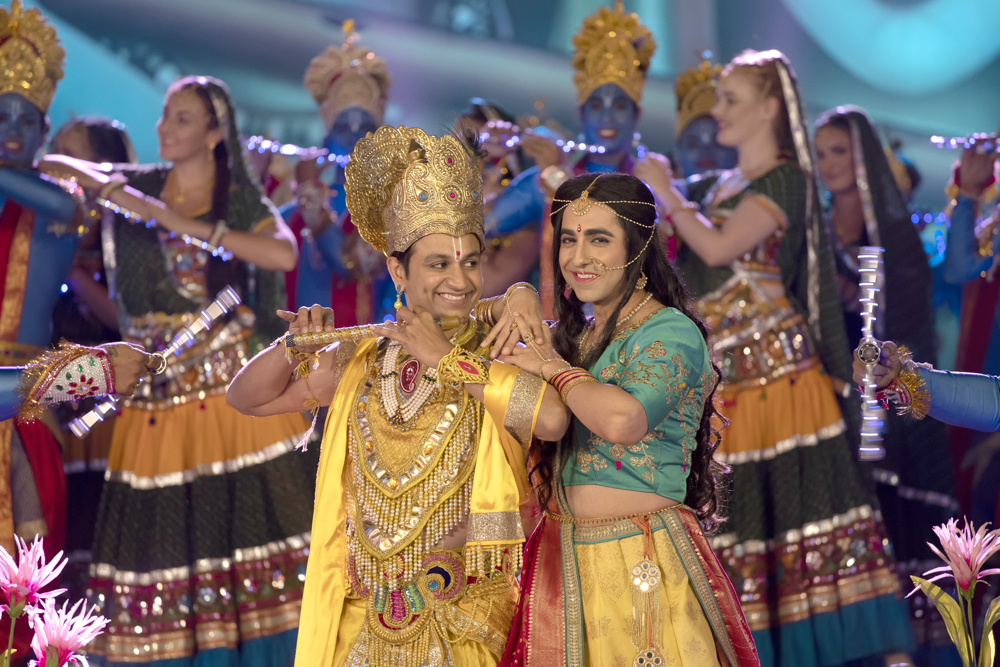 Any attempt to be gender-expansive usually comes to naught in Hindi film comedy because of the crassness of required content. The mimicry of a female voice in ‘Dream Girl’ is an exaggerated high pitched sound with a cloying note that pleads subservience to the male libido. A person who can produce this ghastly sound from the top of his voice box is considered talented, and, worse, funny.

‘Dream Girl’ is about how Karam (Ayushmann Khurrana) gets a job at a call centre in Mathura that specialises in providing comfort to lonely men by enabling them to have romantic or sexy phone conversations with a range of erotic voices. Karam’s success at this new found profession is based on his female voice modulation, a skill he has acquired after years of playing Radha and Sita in mythological drama. He becomes ‘Pooja’; and such is his intuitive ability to sense the emotional and sexual needs of men at the other end of the line, that his popularity begins to soar. The demand to talk to ‘Pooja’ turns viral.

The movie is strictly one dimensional in plot and characterisation. Once Karam has a devoted following, the owner of the call centre puts him on 24X7 availability, and, quite naturally, this instant and unending production of fictional conversation, and instant gratification thereof, begins to interfere with his personal life. Also, since Mathura is a one horse town, the chances of bumping into his clients and identifying them by profession and status, is high.

The film could have constructed a plot on an entire narrative of layered life stories told through voices, and followed them with some empathy. It could have got Karam invested in the lives of his callers, and involved him enough to counsel them. There could have been cross connections that were funny. Indeed, the possibilities for plot development were rich.

Instead, the makers of this film, and one must confess, the audience, want caricatured individuals that they can laugh out loud at. So we have a standard dumb girlfriend, Mahi (Nushrat Bharucha), who listens ingenuously to her boyfriend abruptly cutting off calls, which he dismisses as pranks, and doesn’t bat an eyelash. Never does she inquire about the frequency and repetitiveness of his phone activity. We have Karam’s single Dad (Annu Kapoor) who talks seductively with ‘Pooja’, and can never figure out that it is his own son with a fake voice.

Certainly there is an element of kinkiness to one of these ‘Dad scenes’, with Karam answering his father’s call as he comes out of a bath. Wrapped in a towel, he talks dirty to the old man, moving his whole body suggestively as he speaks.

Actor Khurrana has got in touch with the inner woman in him and seems very comfortable in his role. His feminine charm is alluring. Cross-dressing and a transgender sub-text is par for the course in ‘Dream Girl’, and if only the film didn’t have to keep appealing to the lowest common denominator for its non stop comic requirement, it may have been ripe for deconstruction.

A poor man’s David Dhawan comedy, ‘Dream Girl’ follows the formula of beginning with a single note comic idea, and then rapidly multiplying characters and situations, till the film accelerates to a climax of frenetic jokes and gags.

However, if you like your comedy drier, subtler and more cerebral, this is the wrong movie for you.