It is a gangster movie with a familiar plot of how one murder begets another, in an endless cycle of violence 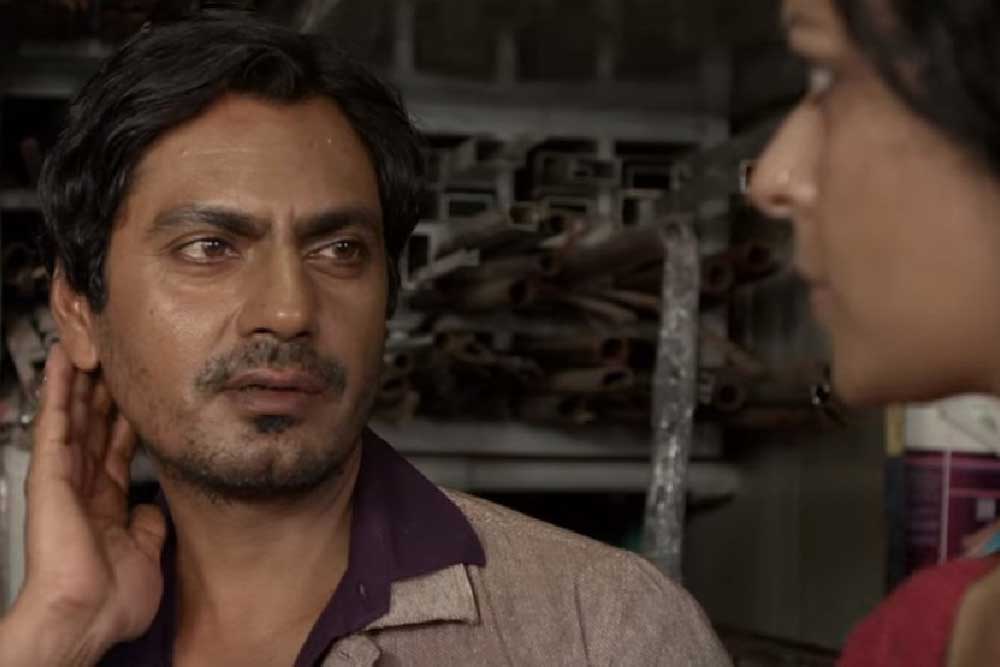 What strikes you about this movie is how contract killing and contract sex are equated so casually. After knocking off a few people on his list, Babu Bihari (Nawazuddin Siddique) has knock out sex with a lady cobbler. When she knocks a nail into the sole of his sandal, it is as if she repairs his soul, bereft of love and companionship as it has been all these years. He started killing when he was eight, he says, and if the money was right, and the politician in Uttar Pradesh was prompt with his payments, he had no scruples about ending lives.

But now he is in a live-in relationship with this feisty cobbler called Phulwa (Bidita Baig), and is vulnerable to sentiment. So when he receives a murder contract, with a photo included of a man he knows well, he sends a message, warning the person of the danger he is in, and advising him not to leave home. This act of mercy is to be his undoing.

‘Babumoshai Bandookbaaz’ is a gangster movie with a familiar plot of how one murder begets another, in an endless cycle of violence. But it also has some funny and well written conversations. Often, these lines are in dialect, with a generous dollop of Hindi swear words, uttered with the kind of panache that only Nawaz is capable of. He says everything with a completely straight face, making you wait for a few seconds to decipher whether he is serious or joking, and in the time you have figured it out and start laughing, he has moved on to something even funnier. It is an art that he has mastered, but should be careful about not using too frequently.

Though not uniformly entertaining, what the film does convey effectively is how cheap human life is in this corrupt small town in U.P., and how brazen its politicians, police and mafia are about the incestuousness of their nexus. There appears to be no distinction between men and women in this shamelessness, and Sumitra (Divya Dutta), a politician, uses her sexuality to murderous intent, and without the slightest ethical qualm. It is a top class performance by Dutta.

So if you can get past the moral ambiguity of ‘Babumoshai Bandookbaaz’, and the social inhibitions that it could invoke, the film is a good watch.