A Seismic Shift in Hindi Cinema 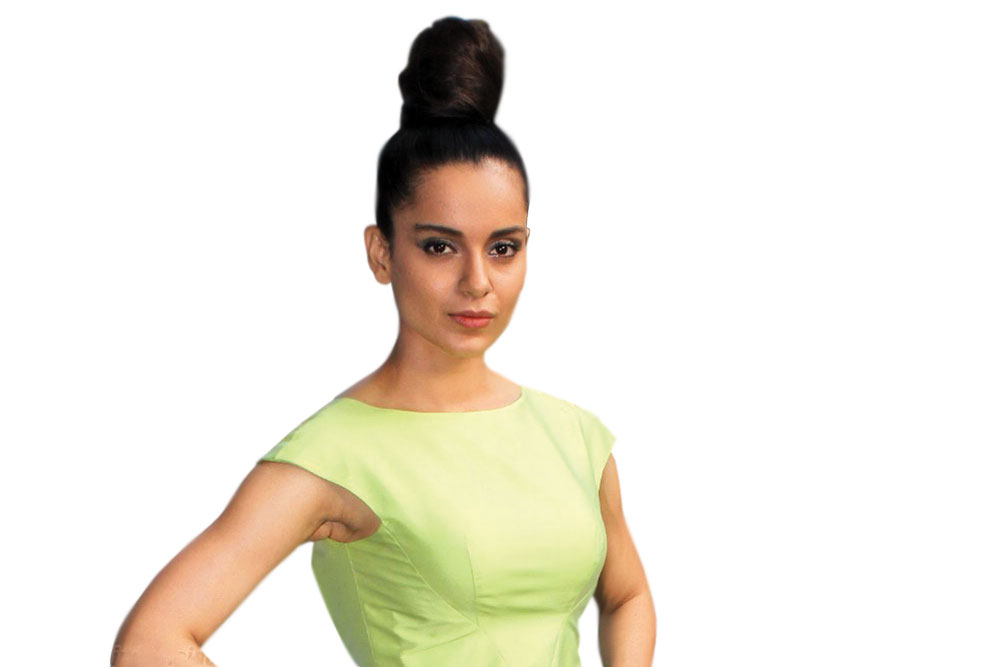 The back-to-back successes of Raazi and Veere Di Wedding suggest a seismic shift in Bollywood. Every naysayer who has ever said films with women as central protagonists—those with no big male star to prop up the women—do not and cannot make big bucks, are likely eating their hat right now. Alia Bhatt was the only A-lister in the recent spy drama Raazi that has taken in more than Rs 100 crore at the box-office. Veere Di Wedding, an all-girls romantic comedy on the lines of Bridesmaids and Sex and the City, will likely do that number sooner than it took Raazi to get there.

To be fair, these aren’t the first women-led films to make a splash at the box office. Vidya Balan’s Dirty Picture was a huge hit, but industrywalas credit the lure of sex-and-skin to that film’s success. The encouraging numbers of Tanu Weds Manu Returns were attributed to its being a sequel to a much-loved hit (and its inbuilt appeal). Bollywood, as you can see, will find any excuse to slight its women.

But no more. Raazi and Veere Di Wedding have truly broken the glass ceiling. Rest assured, those conversations around pay parity will be revived, and expectations from other actress-driven pictures will be high. Kangana Ranaut’s Manikarnika, slated to release before year-end, could well serve as an acid test. It is, after all, a big-budget historical with a woman at its centre.

Speaking of women leading from the top, Bareilly Ki Barfi director Ashwiny Iyer Tiwari has not one but two big movies on the cards. The first is a kabaddi film that insiders say Kangana Ranaut will star in. Sources reveal it’s a Mary Kom-like empowerment story about a kabaddi champ who gives up her career to have kids and start a family. She returns to discover that she must up her game in order to stay relevant. And she does.

The second film is reportedly a remake of the uplifting French drama La Famille Bèlier about a young girl born to deaf-mute parents, torn between her responsibility to her family and her love for singing. Unlike Sanjay Leela Bhansali’s 1996 tearjerker Khamoshi, which it sounds suspiciously like, this one’s reportedly a comedy. Alia Bhatt is slated to play the central role.

Expect budgets for both films to go up considerably in the wake of the audience’s sudden love for women-driven movies.

This star son, who’s been going through a rough patch in his career for some time now, is working towards an image overhaul. His first step towards that was signing a movie with the poster-boy of indie cinema. It’s a Hum Dil De Chuke Sanam-style love triangle in which he plays the sympathy magnet.

Next up, he’s being strongly pitched to star alongside our ‘global female star’ in a film based on the true story of a girl with a fatal health condition who had great success as a motivational speaker before her passing at the age of 19. The actor, along with the female star, will play the parents of the protagonist, a role that has gone to the child artist who made a huge splash in two movies produced by a top superstar recently.

Apart from mixing up his film choices and picking material that makes him step out of his comfort zone, the actor has also signed up to be ‘handled’ by one of Bollywood’s top agents, who was responsible for the image-reinvention of one of the industry’s most infamous bad boys. Sources reveal that the agent—who had a falling out with the bad-boy-turned-superstar— has taken up this actor’s work as a challenge, and is determined to turn around his career and people’s perception of him. By all accounts the actor himself has taken charge; the indie director whose film he next stars in insists that on the set he was professional, committed, and hungry to be challenged.