Shahid Kapoor has found a champion in Nani, the star of the original Telugu hit Jersey 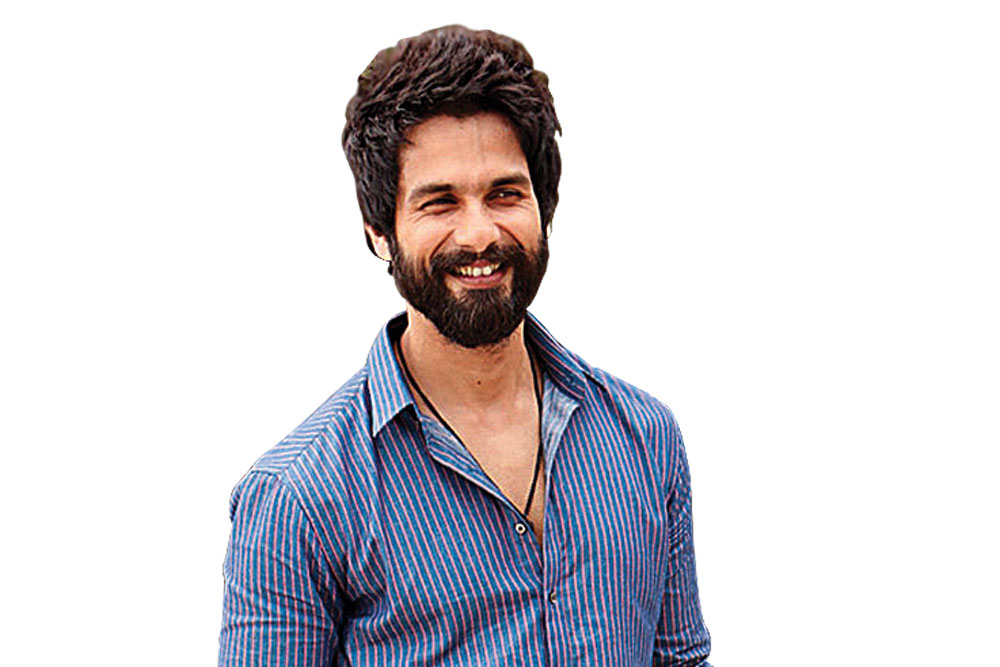 
Shahid Kapoor, who was shooting the Hindi remake of the Telugu hit Jersey (2019) in Chandigarh when the pandemic required for production to be halted, may have found a champion in Nani, the star of the original film. Nani’s performance in that film earned him rave reviews last year and the film was a box-office money-spinner, but the Hyderabad star says he had no interest in doing the Hindi remake.

“I would’ve done it if I was sure the whole of India would watch it. I wanted the story to reach a bigger audience. And I know that if Shahid does it, that will happen; not me,” he says. “So I was very happy when I heard about the Hindi remake, and I know Shahid is a great actor and I’m sure he will do justice to the role.” The part he is speaking of is one of a promising local cricketer who gives up the sport, then returns to it well after he’s crossed his prime in order to win the respect of his wife and son.

Like Kabir Singh (2019), the Hindi remake of the Vijay Deverakonda-starrer Arjun Reddy (2017), the Bollywood remake of Jersey will also be helmed by the director of the original Telugu film.

Ghost of a Chance

Supernatural comedies could be all the rage in the new year. It was clear after the success of Stree three years ago that Bollywood was on to something, and the makers of that film quickly announced a sequel (more on that later). But there are at least two more films, both recently announced, that will exploit a similar formula.

Meanwhile, it was announced this week that Saif Ali Khan and Arjun Kapoor will star in Bhoot Police, which will be directed by Pawan Kriplani who helmed the sadly underappreciated Radhika Apte chiller Phobia. Both projects are expected to begin filming before the end of the year (when shooting restrictions are relaxed) and are reportedly eyeing a mid-2021 release.

Which brings us to Stree 2 and the drama over that project. If the film hasn’t gone into production yet, despite an announcement from producer Dinesh Vijan as far back as August 2018, it could have something to do with the fact that there’s a legal battle brewing between Vijan and the original film’s cowriters and coproducers Raj Nidimoru and Krishna DK over unpaid dues. Raj & DK have alleged that they are still to receive their share of the profits from Stree, as committed by Vijan in their contract. That little issue may have also put a spanner in the works when it comes to the sequel of Go Goa Gone. The original film was directed by Raj and DK for Eros Entertainment and Illuminati Films, the latter being the banner floated by Saif Ali Khan and Vijan, which has since been dissolved.

Theatre and film actor Kumud Mishra, who has had small but memorable parts in popular films like Rockstar (2011), Badlapur (2015), Article 15 (2019) and Thappad (2020), delivers a career-best performance in Filmistan director Nitin Kakkar’s long-delayed drama Ram Singh Charlie, which went straight to streaming last weekend. Mishra plays a Charlie Chaplin impersonator in a Kolkata circus who struggles to make ends meet when the circus shuts down. It’s a beautiful performance, entirely free of artifice and caricature. Mishra nicely channels the spirit of the tramp in a bittersweet story about smiling through one’s tears as one tries to find one’s place in a world that is most dismissive of one’s craft.

After doing the rounds of both Indian and international film festivals in 2016, the film has remained unreleased because distributors told Kakkar it didn’t have much ‘theatrical potential’. The film’s streaming release has drawn some attention, and encouraging reviews will likely ensure it doesn’t sink without a trace.