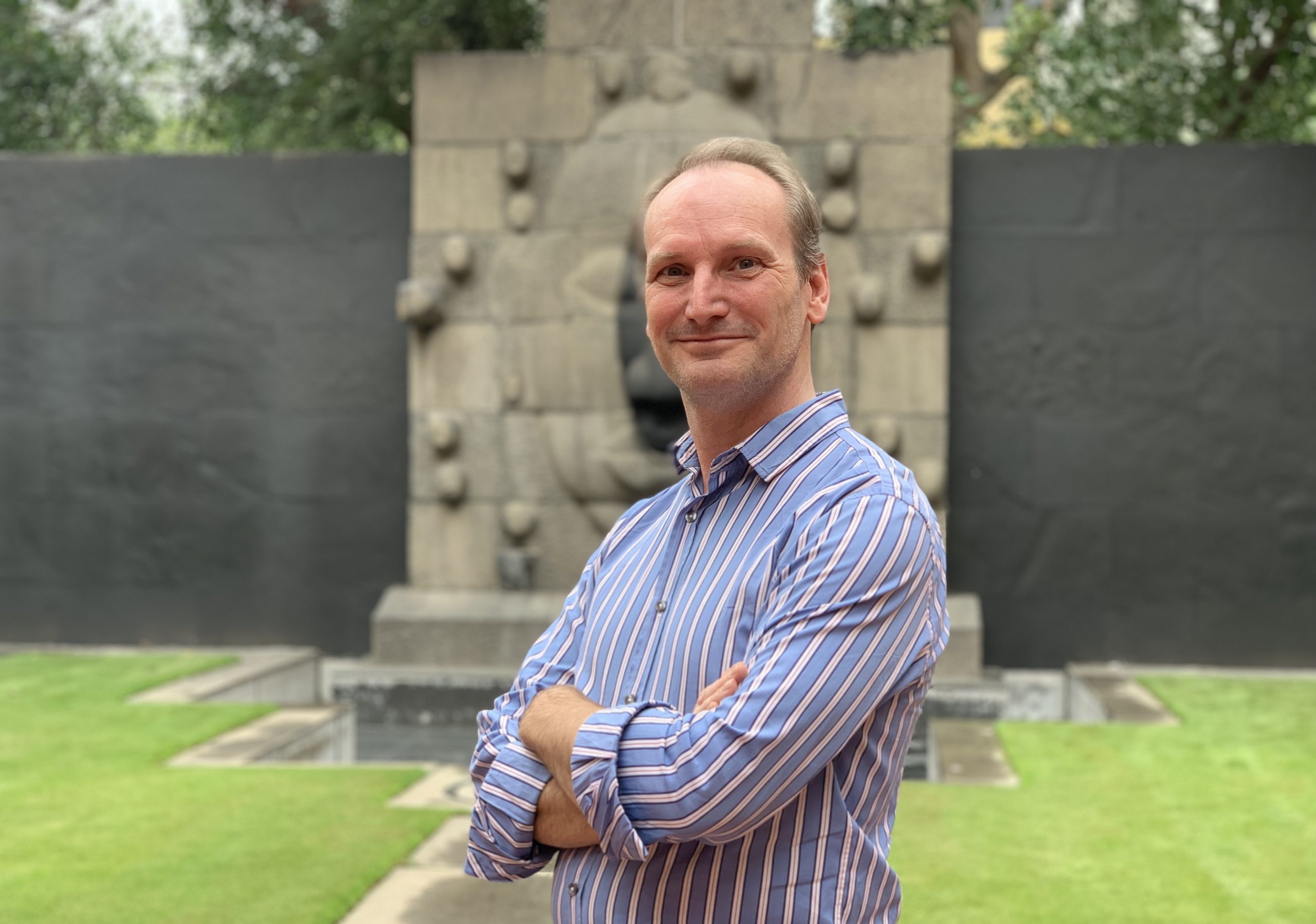 
The British Council in India has over the years helmed many important collaborations between India and the UK. It is now organising the India-UK Together 2022 programme to mark India’s 75th anniversary of Independence. Grants worth INR 25 million are available for Indian arts and culture organisations, festivals and institutions to work with counterparts in the UK. This is an opportunity for Indian and British artists to co-create work across theatre, dance, visual arts, etcetera. The theme ‘Together’ highlights the need for collaboration in a time of change.

Could you give us a little background on the India-UK Together 2022 project, as well as its purpose and process?

The idea for the India-UK Together programme is to mark India’s 75th anniversary of Independence next year, and in so doing strengthen bilateral relations between India and the UK through our arts networks and partners. We aim to build upon our existing work, how we’ve transformed because of the pandemic and look at what this means for the India-UK Together. The keyword for this all is ‘together’ in the sense of it being a bilateral, mutually developed partnership between India and the UK and what that means in terms of delivery. This programme could be solely online, or a mixture of online and face-to-face, depending on the Covid situation next autumn. Our plan is that we start around the culture season here in India (just after Independence Day in August), so it will begin around next September-October [2022] and run until March 2023. The networks developed through the season and artistic relationships may be new, or formed specifically for the season, and will continue beyond it. All types of arts organisations across the board, be it music festivals or film, would be in the frame for applications. The British Council places great value on equality, access and inclusion and we’d like applicants to consider how they will address this, either with the artists they work with, or through how they make digital or face-to-face elements accessible for the artists or for an audience.

The deadline is October 31st this year. At the start of November, we’ll begin the process of accessing the applications and by the end of next month, we’ll have made the decisions on what projects we’ll be able to fund for the season. We’ll go through the process with due diligence, checking on the organisation’s status and so forth, to the contracting stage in December. The contracts and release of funds will happen in December.

Could you tell us broadly the kind of projects that artists will be working on?

They will define the projects they will work on in their applications. As long as they address the India-UK Together theme, the art form itself could be a festival or book talk, a theatre performance, an exhibition. It could [also] be an intersection of these art forms or a series of these art forms. We won’t limit the art form as long as we get the sense of innovation and togetherness, a sense of looking forward, and a sense of skills development that is part of the collaboration. It’s genuinely an open call.

What is the budget for this?

We may be able to support five or six projects through the open call for the season next year. The details of the amounts you can apply for are on the website. You can apply for [either] £50,000 and £100,000. I would expect the applicants for the larger sum to have a combination of live and digital, and possibly more than one location in India. It could be something that happens across several digital and physical locations.

How was this concept formed?

The primary thinking was how we can mark this anniversary and we then opened up discussions across the British Council and with our colleagues in the British High Commission. When Prime Minister Modi and Prime Minister Johnson met in a virtual summit this May, they announced the India-UK 2030 Road Map. In the Road Map there was a section on our close cultural connections and the bonds that bind our arts and culture together. Within this was an agreement, to hold a season, a programme in the 75th Independence anniversary, which talked about that bilateral relationship of togetherness.

Have there been similar projects by the British Council in India?

The British Council globally and regularly marks major seasons and festivals with international counterparts. In 2017, there was a festival to mark India’s 70th anniversary of Independence. We have a longstanding commitment to putting the spotlight on culture, so the 75th anniversary seemed to be an ideal moment to do that. The focus of our arts work is on enabling emerging Indian and UK artists, organisations and cultural sectors to connect, create and share more with each other. We do this through our long-term programmes such as Crafting Futures, Festivals for the Future and Connections Through Culture.

Our programmes facilitated such exchanges even amid the pandemic using the digital medium. The focus of our work in arts is on enabling emerging Indian and UK artists, organisations and cultural sectors to connect, create and share more with each other.

At the core, these programmes require Indian arts professionals and creative organisations to work with counterparts in the UK to co-develop projects.

What are the criteria you are looking for in your candidates?

You need to be an arts organisation to apply, and that can be small or large, based in India or the UK. You can have more than one partner. You need to address our key theme of India-UK Together. There are a couple of curated themes that underlie that. One is science, arts, heritage in times of change, and that in part is borne out of the experience of the past 18 months. And the times have changed, and have led us to ask what does the future look like, and what does this kind of collaboration look like that would come from this season? We want the proposals to consider how they will address equality and inclusion. There also must be India-UK collaboration: they can be multiple collaborators but there must be that element of bilateral relations, hence togetherness. You can be a relatively new organisation or an established organisation. There is no age bar. We are aware that India is very young country, with 65 per cent of the population being under 35. We hope we see young artists and organisations with big ambitions.

(For more information about the process, eligibility, submission and judging criteria can be found on https://www.britishcouncil.in/programmes/arts/open-call-india-uk-together)