The thing about Chandigarh is that nobody is really from Chandigarh. 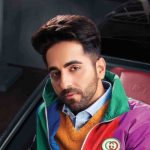 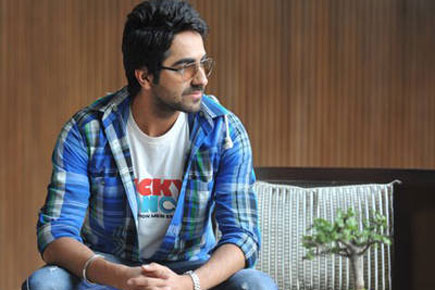 The thing about Chandigarh is that nobody is really from Chandigarh.


The town was developed by foreign architects, post-Independence, and the people are either from what is now Pakistan—West Punjab—Punjab or Himachal Pradesh. Chandigarh is at the tri-junction of Haryana, Punjab and Himachal, so the cultures are all mixed, though it’s mainly Punjabi.

Chandigarh looks like a big city but, at heart, has the mentality of a small town. People live a disciplined life. They sleep for eight hours, get up early, work out and eat well. It has given me simplicity, sanity and discipline. But it lacks the thriving cultural life of Mumbai or Delhi.

In the early 2000s, I started two theatre groups called Aaghaaz and Manchtantra. We regularly performed on the streets of Chandigarh and often found the audience uninterested and unreceptive. When I first came to Mumbai in 2002 to participate in Mood Indigo, the annual cultural festival at IIT, Powai, I was amazed to see how involved and appreciative an audience could be and to see students from colleges in Delhi, Mumbai and Pune perform so confidently. They were far ahead of us.

The sort of people I met in Bombay were so different from those back home. Everybody knows how Punjabis are —loud and occasionally shallow. I was never the typical Punjabi. Sometimes, I feel like a South Indian trapped in a North Indian body. But being Punjabi, in a way, prepared me for Vicky Donor [my 2012 Bollywood debut]. Having observed Punjabis all my life, I could add my own little touches and nuances to the character of Vicky.

Luckily, I go home often. Right now, I am on the terrace of my Chandigarh house and it’s so quiet and peaceful here. I can see the Himalayas and a sky full of stars.